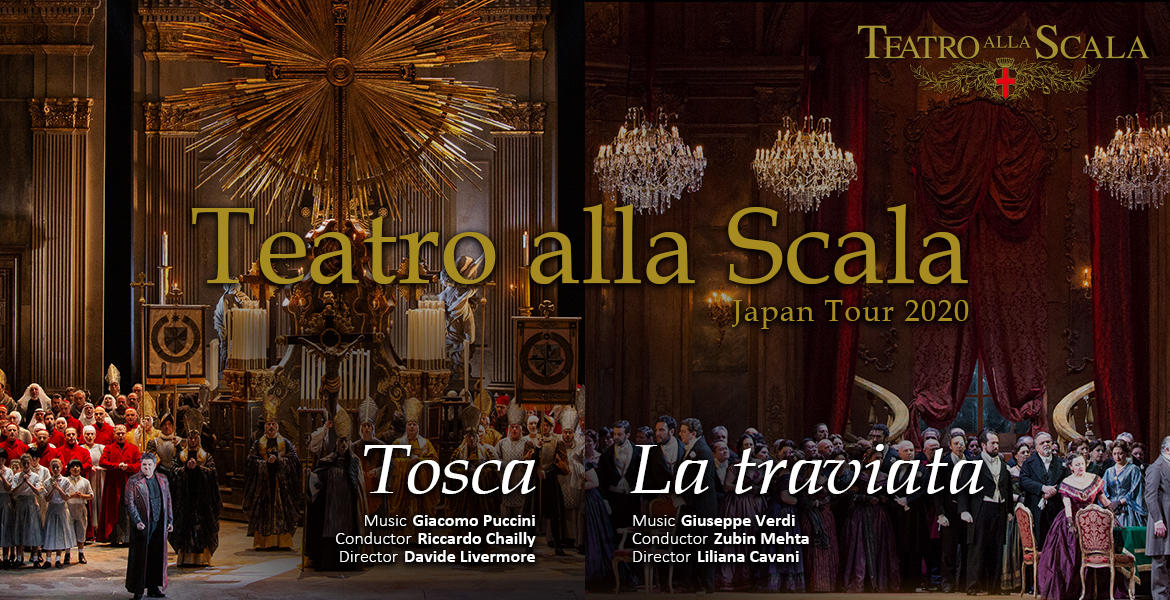 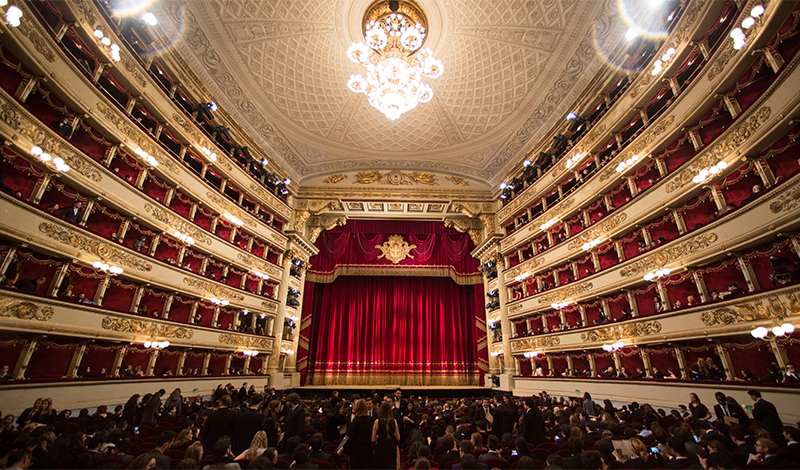 One of the world's leading opera houses, the Teatro alla Scala known as the "Temple of Opera", will return to Japan for the first time since 2013, with a team of 500 artists and staff of the highest caliber. It will arguably leave another great, lasting impression on the audiences in Japan in the Tokyo Olympics and Paralympics year.

On this occasion, the Teatro alla Scala brings two operas. One is Giacomo Puccini's Tosca conducted by Music Director Riccardo Chailly. It will be in new production directed by Davide Livermore, which was premiered in Milan in December 2019 and received huge public and critical acclaim. The other is Giuseppe Verdi's most famous opera La traviata in the sumptuous, iconic production of the Teatro alla Scala by Liliana Cavani. It will be conducted by Zubin Mehta. 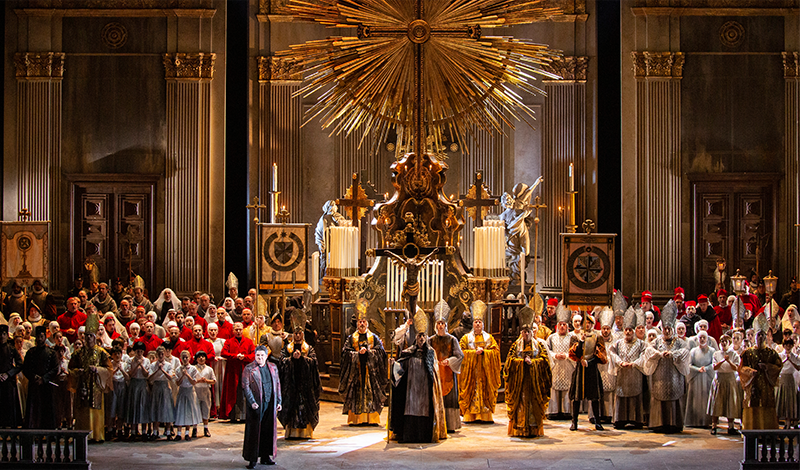 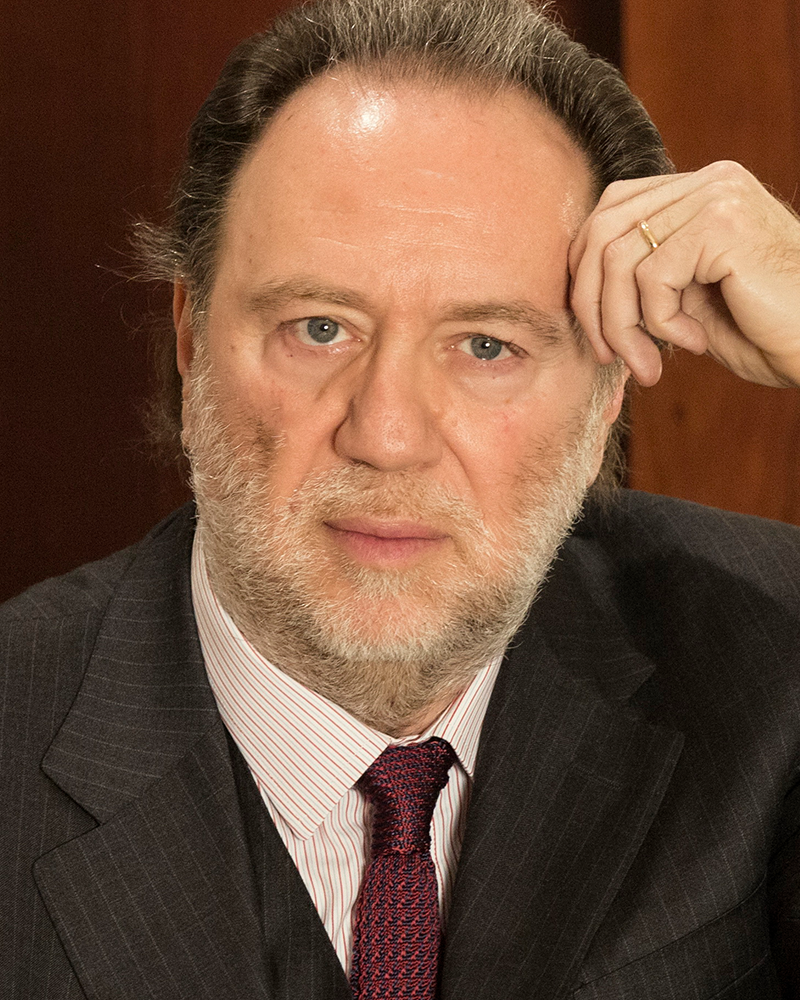 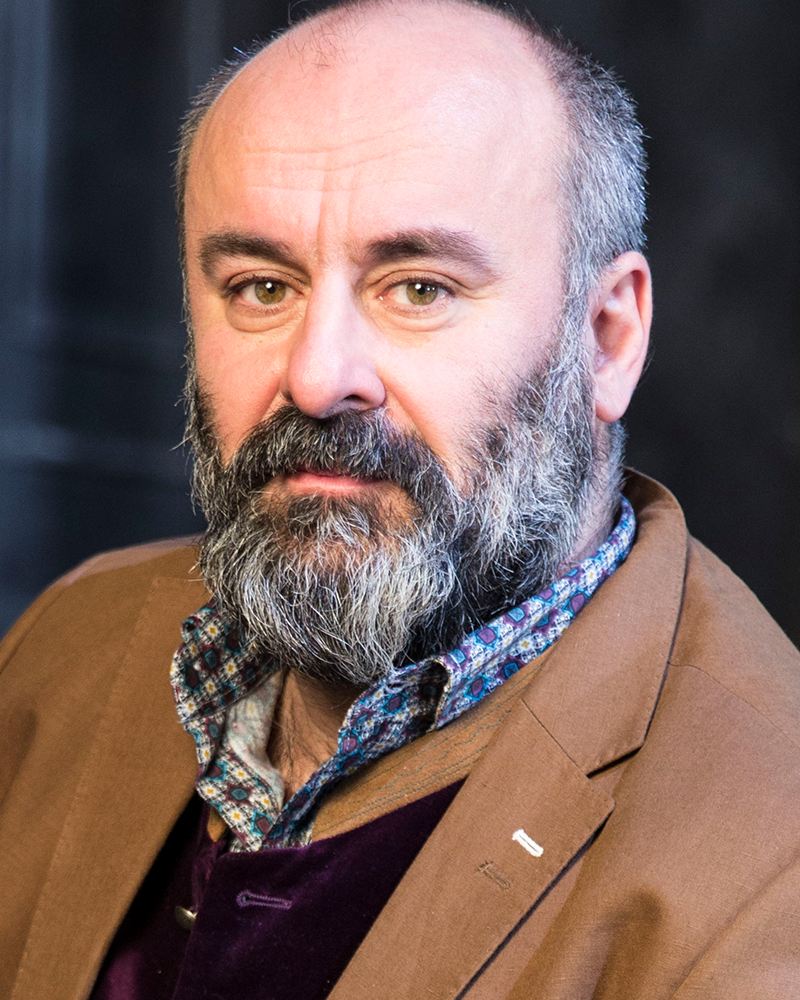 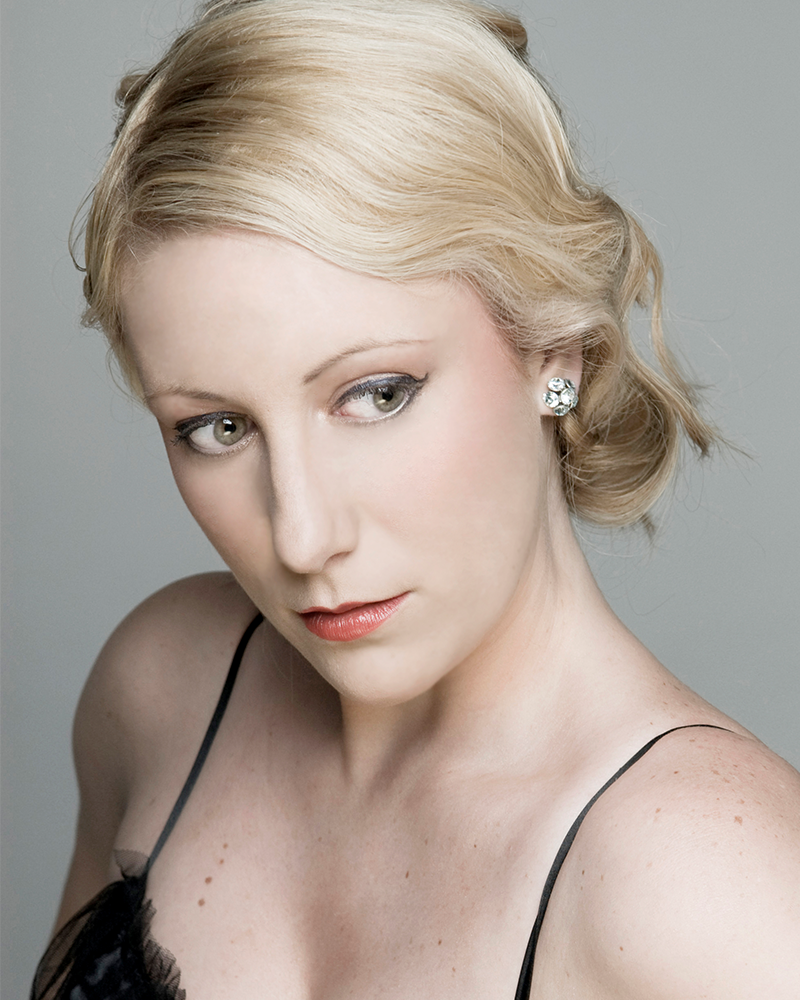 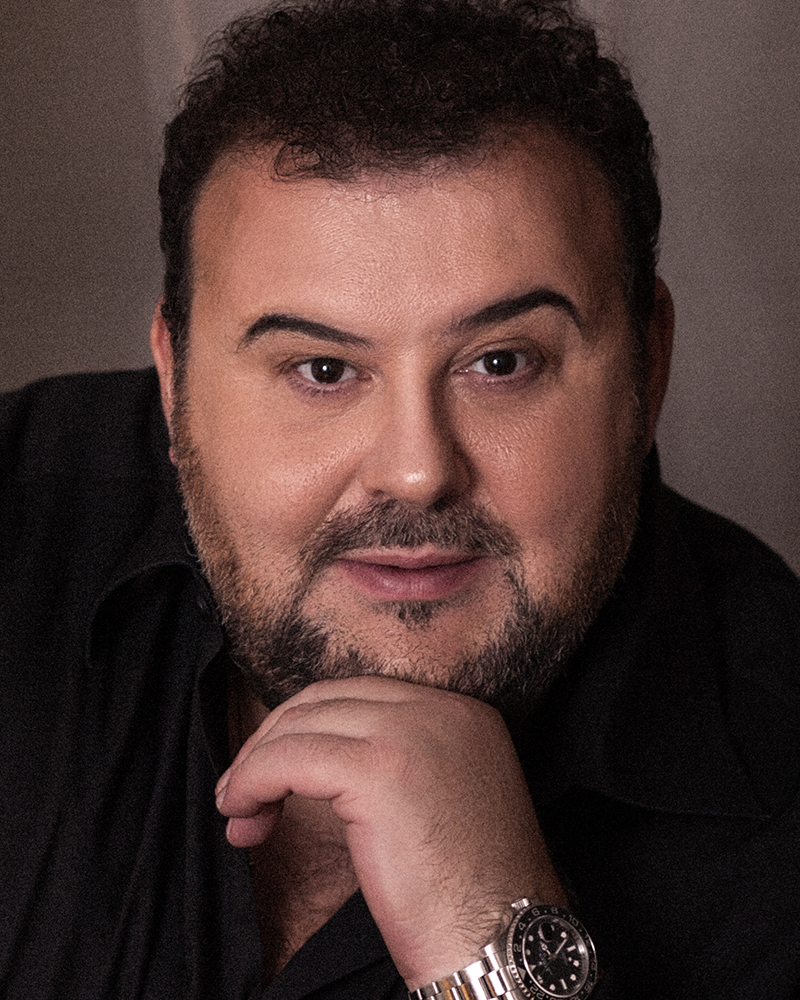 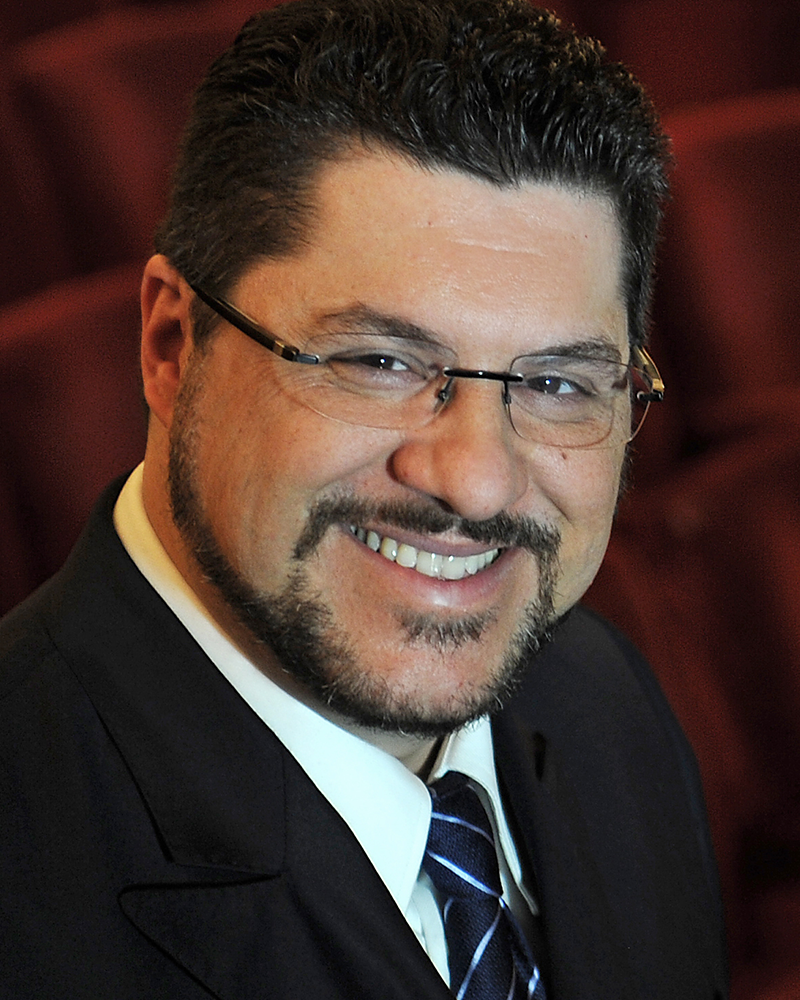 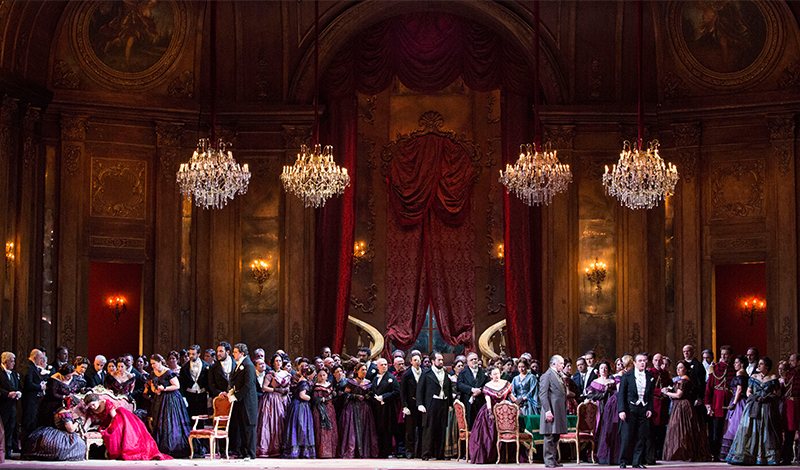 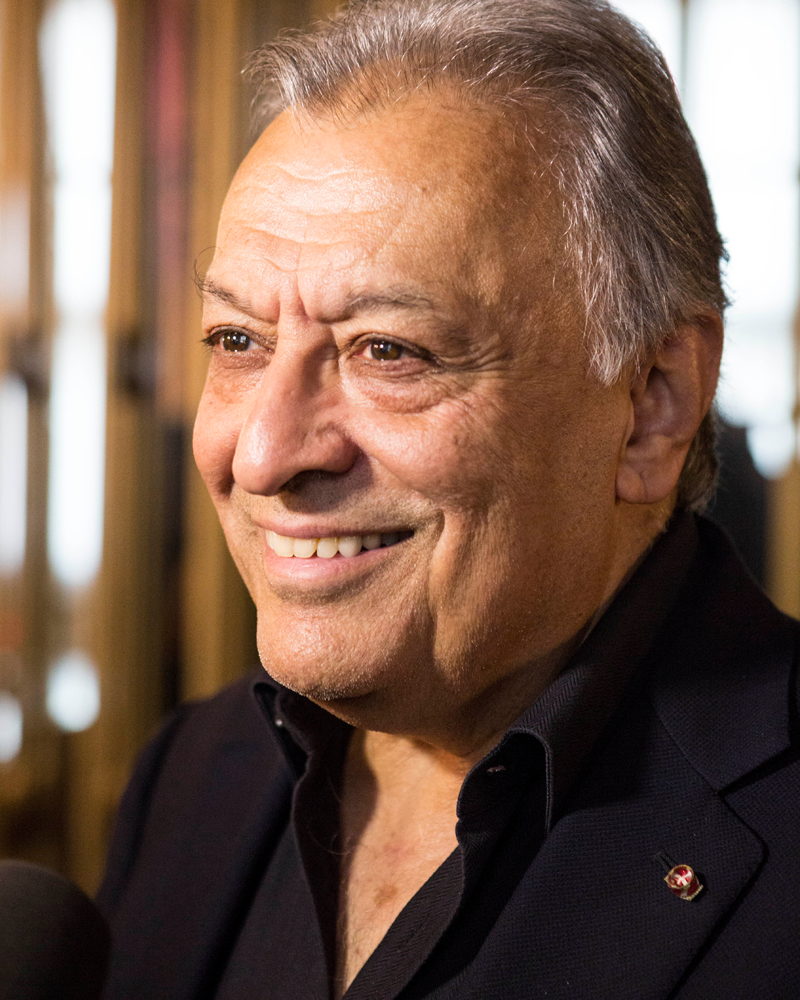 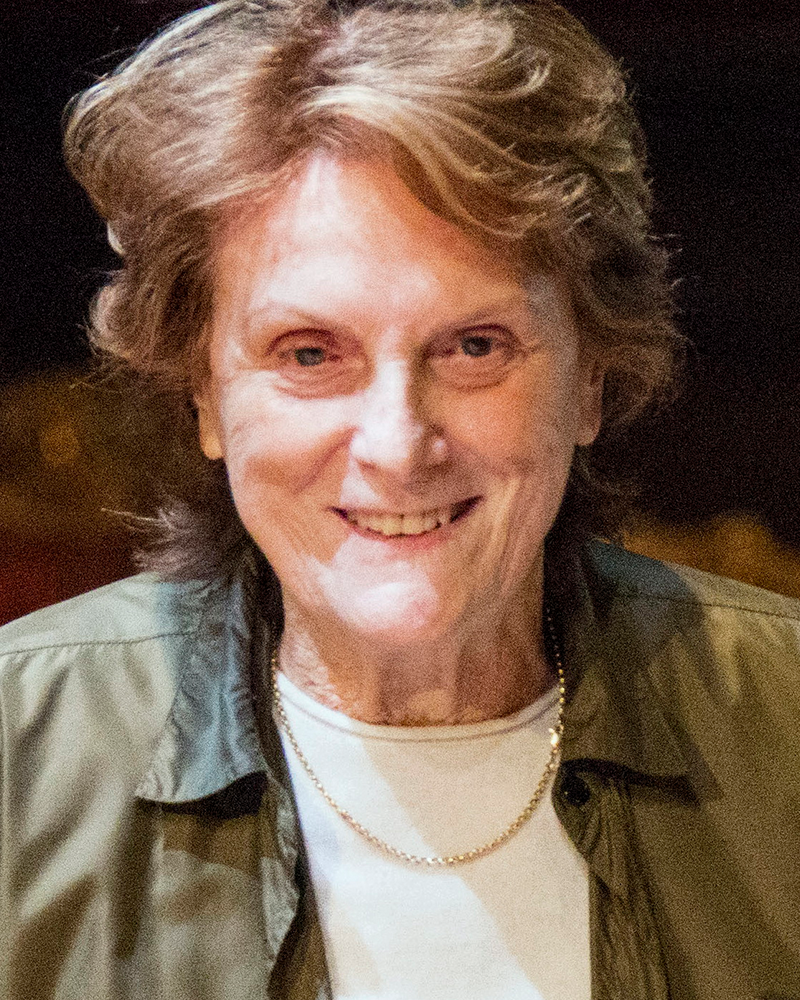 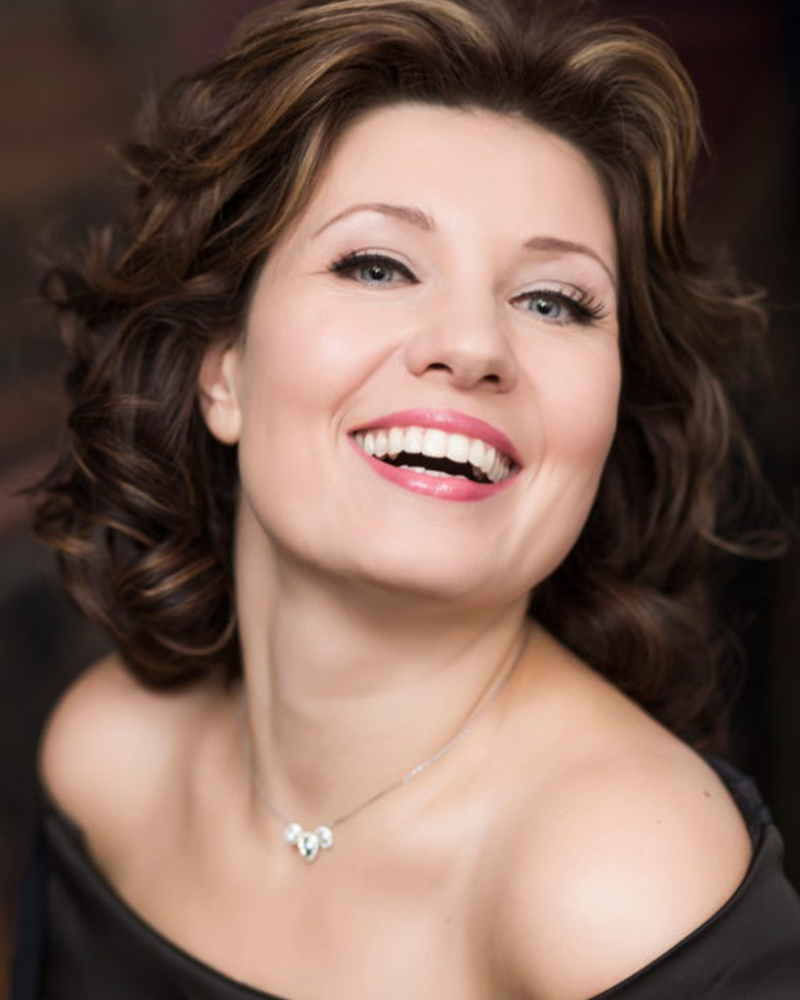 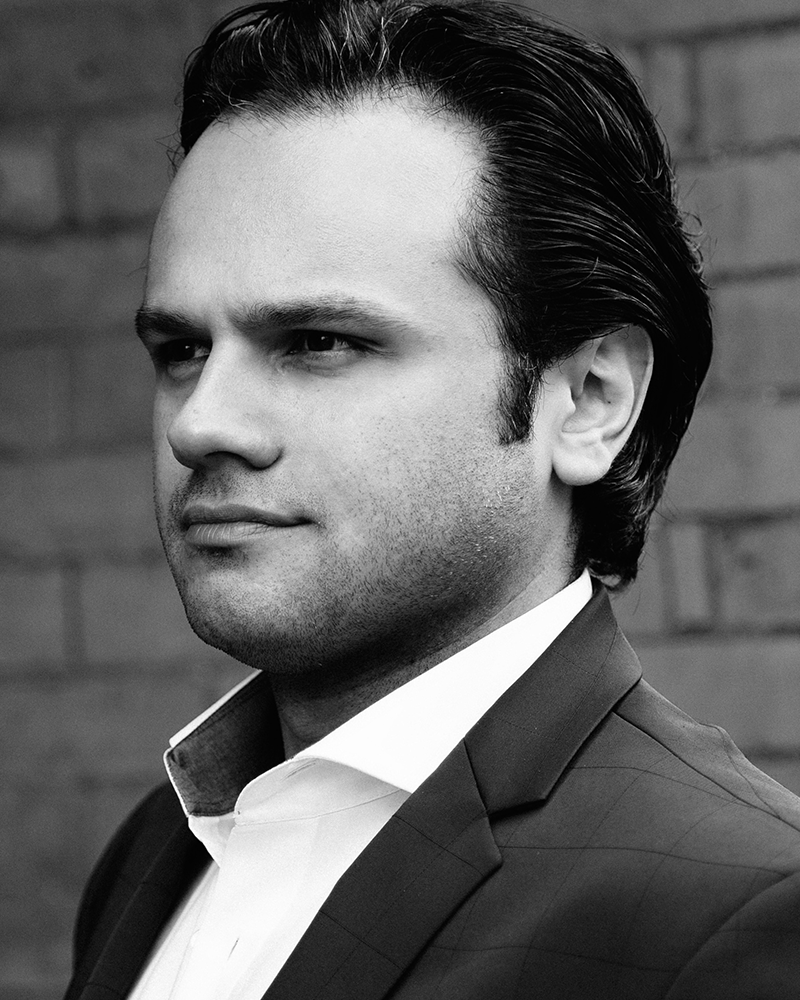 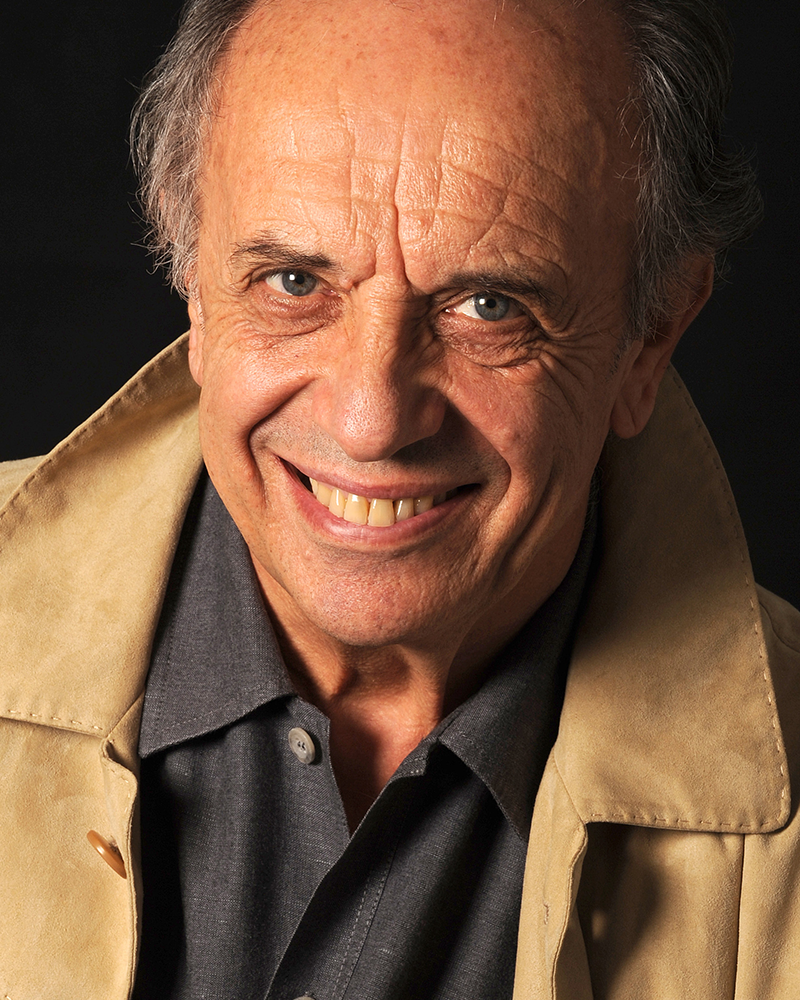 ●Children under 6 years old are not admitted to the auditorium.
●Programs and casting as of 17 February 2020 are subject to change. Changes in the programs and cast do not entitle holders to return or exchange tickets.

To purchase presale tickets or youth tickets, you will need to register for a free membership of Japan Performing Arts Foundation (NBS) from here. (We regret that the form is only in Japanese.)

1. Benefit for Two-Program Tickets (Categories S, A, B and C)

(1) Enjoy one of the below benefits by purchasing the same number of tickets for both programs, Tosca and La traviata, in one transaction. The benefit will be offered to all purchases of the Two-Program Tickets.
a) a gift of a copy of the program book per two tickets, or
b) a complimentary drink at the foyer bar per ticket

For the performances of Tosca on Tuesday 15 September and La traviata on Wednesday 23 September, ¥19,000 tickets for those aged 6 to 39 go on sale on Friday 26 June 2020, 20:00 at NBS WEB Ticket. You must bring identity documents with proof of age to pick up your tickets at the venue on the performance day. 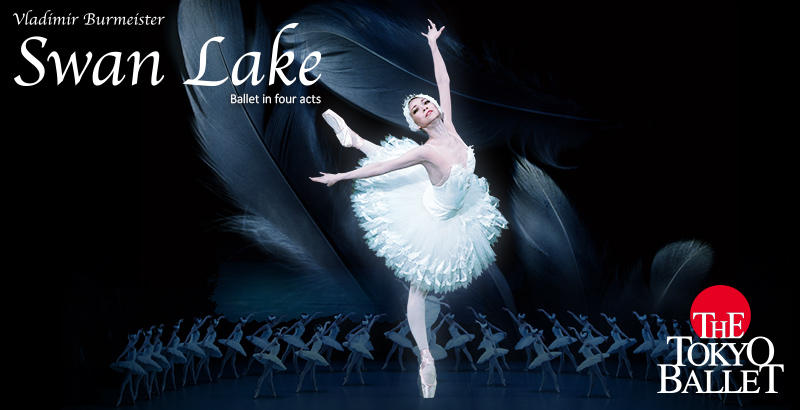 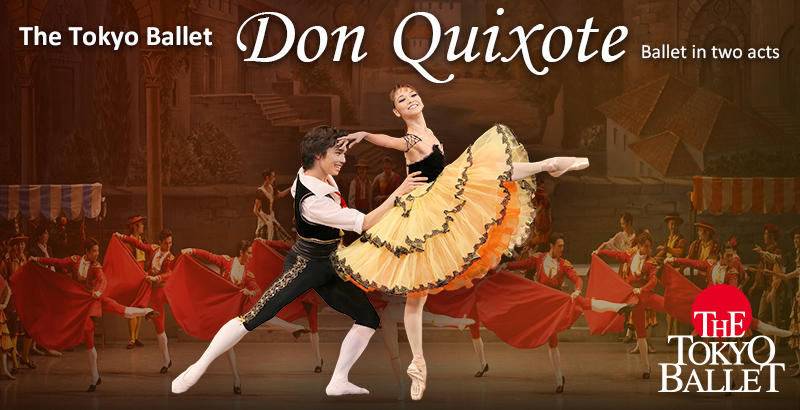 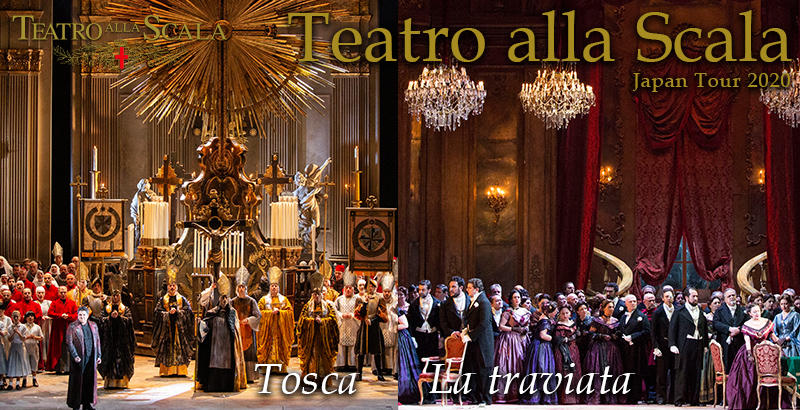 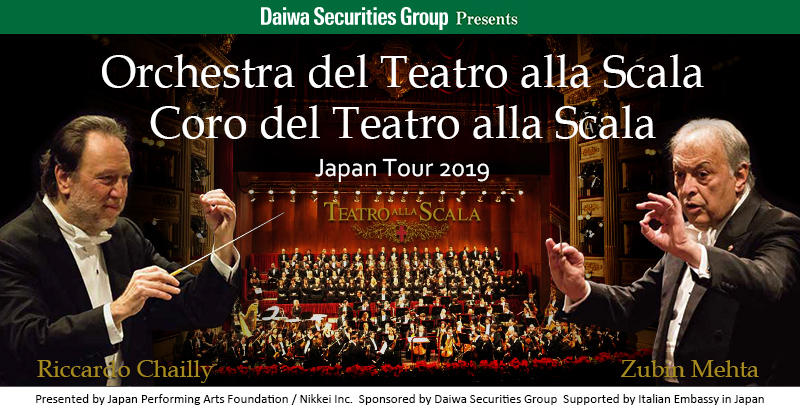