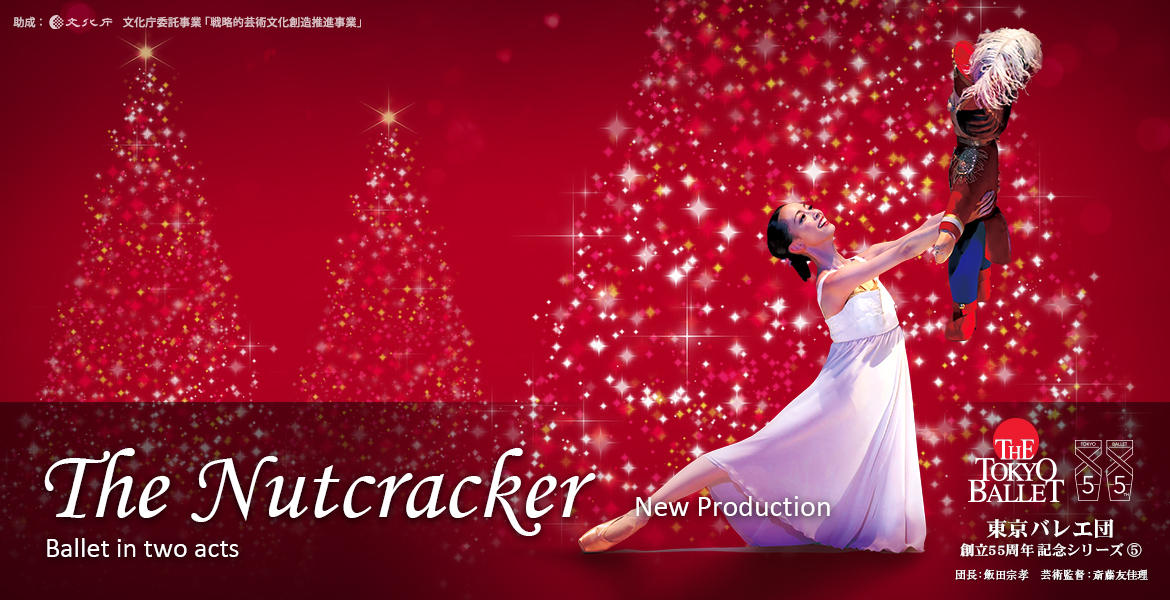 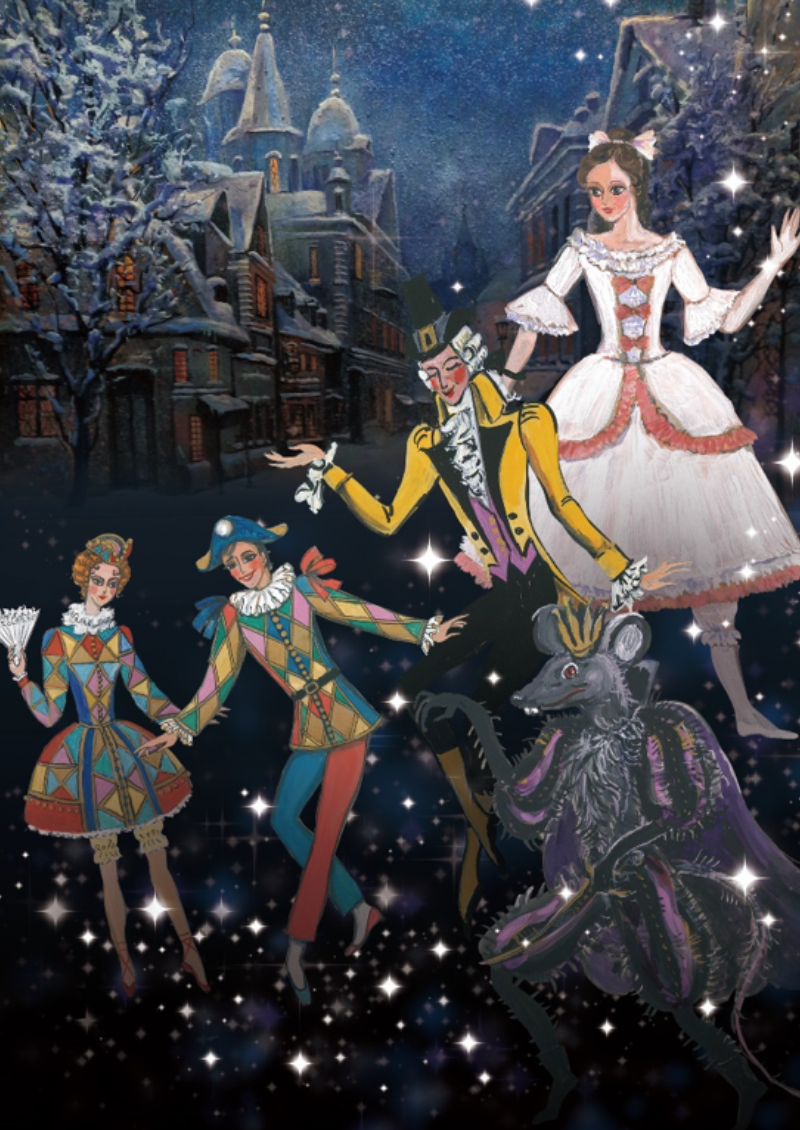 Sketch for the new production (June 2019)

On Christmas Eve, the party is over and the grand hall in Masha's house is silent. When the clock sticks midnight, the Christmas tree suddenly begins to grow to dizzying heights, and Masha finds herself in a world of dolls, where occurs a battle between an army of toy soldiers and the mice. Masha rescues the Nutcracker Prince bravely fighting, and is invited in reward to the beautiful Land of Snow and the Land of Sweets.

The Nutcracker, a classic set to Tchaikovsky's colorful musical gem, has enjoyed enormous popularity all over the world as a winter treat for family and friends. It is a stream of brilliant dancing, including the beautiful adagio and magical dance in the Land of Snow for Masha and the Nutcracker Prince in Act I, the brilliant character dances and the Grand Pas de deux in Act II. 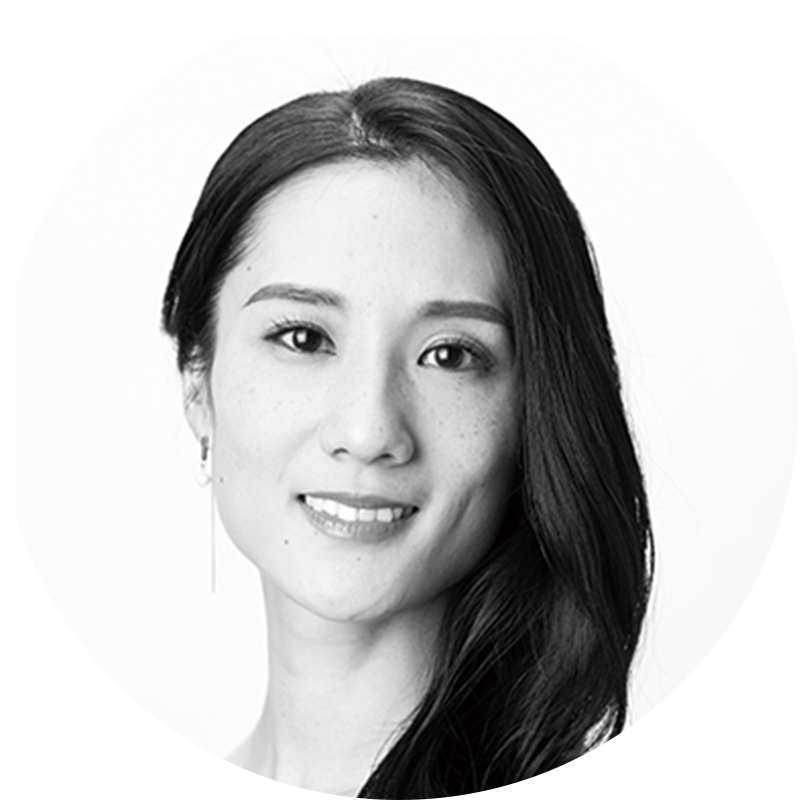 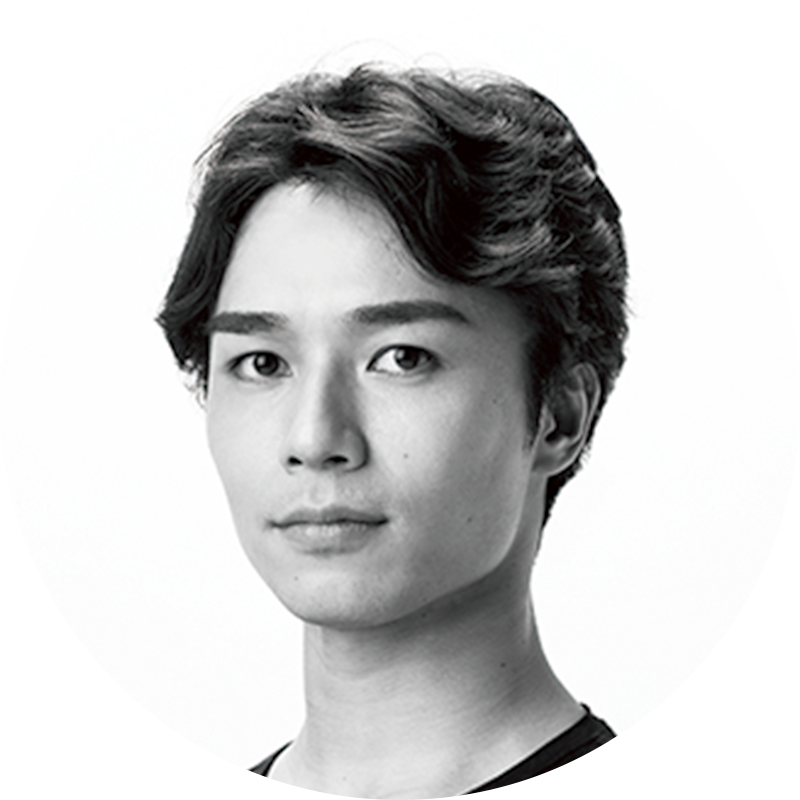 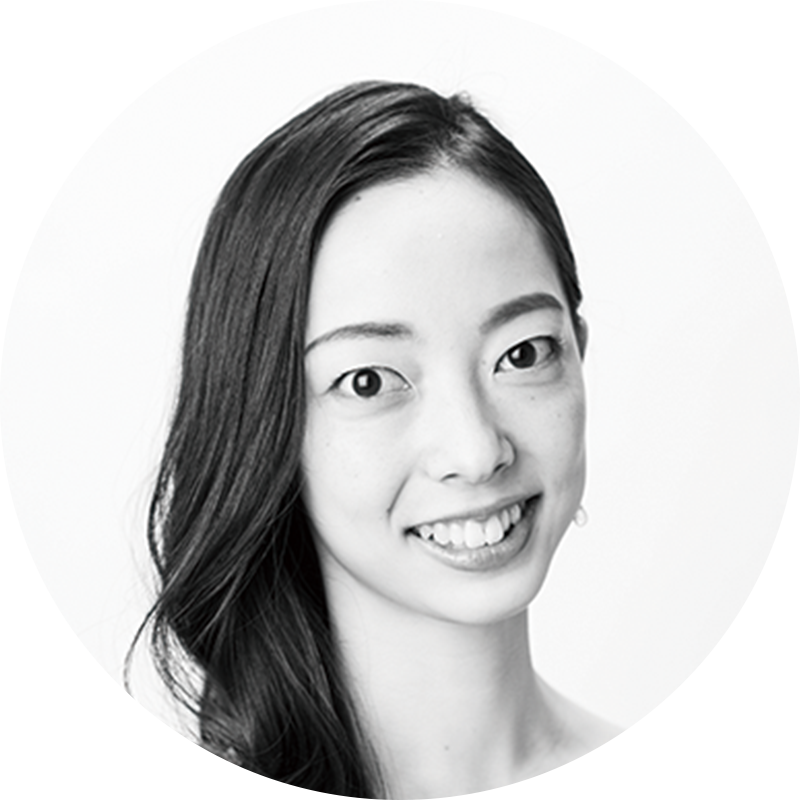 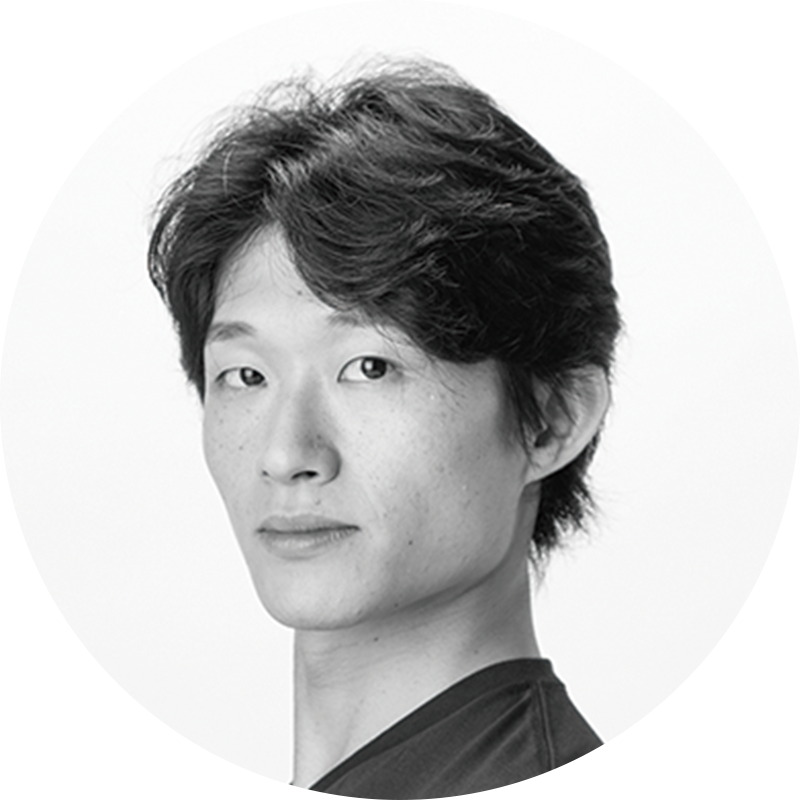 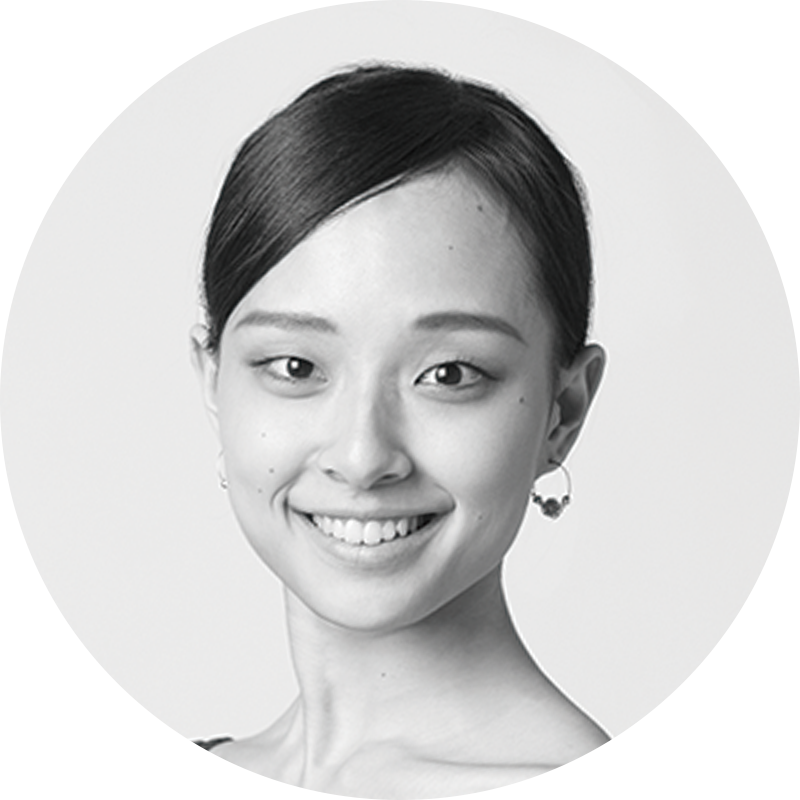 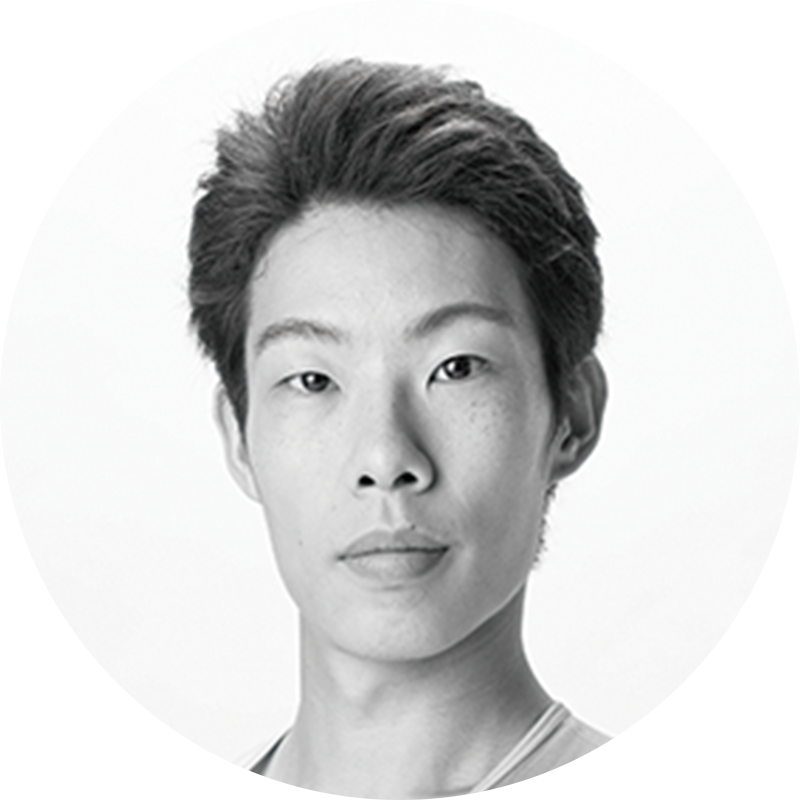 ●Children under 5 years old are not admitted to the auditorium.
●Casting as of 23 July 2019 is subject to change. Changes in the cast do not entitle holders to return or exchange tickets.

Discount by ¥1,000 for two persons. Tickets will be on sale during the periods of presales and the general sales at NBS WEB Ticket and NBS Ticket Center (Phone 03-3791-8888).

¥1,000 tickets for those aged 5 to 25 years go on sale on Friday 8 November, 2019, 20:00 at NBS WEB Ticket. You must bring identity documents with proof of age to pick up your tickets at the venue on the performance day. 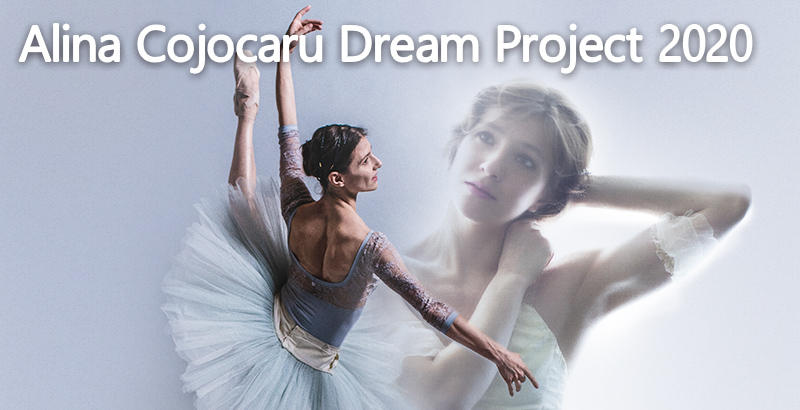 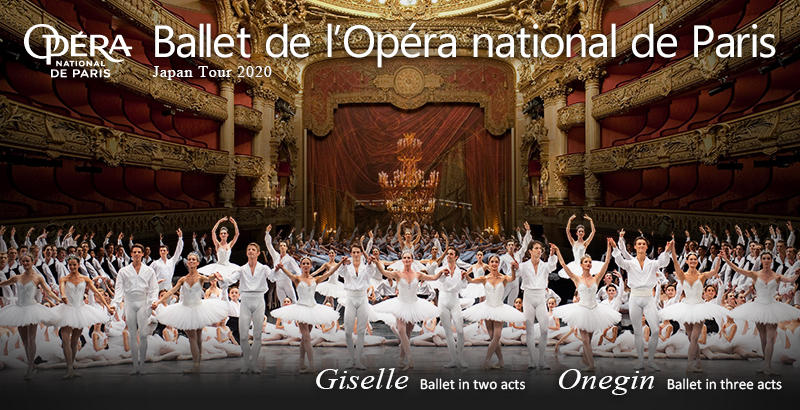 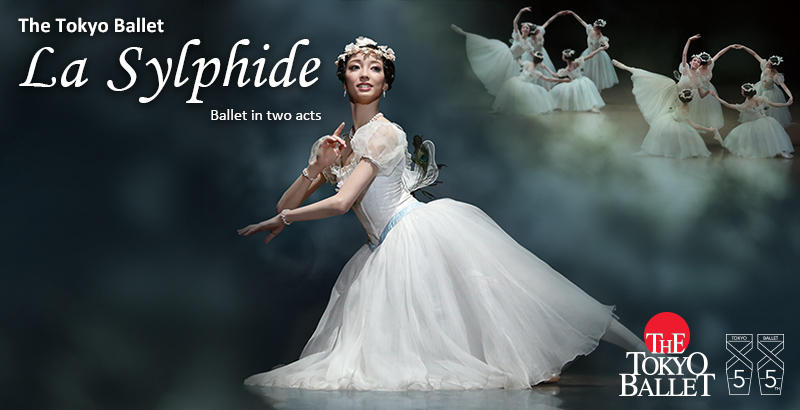 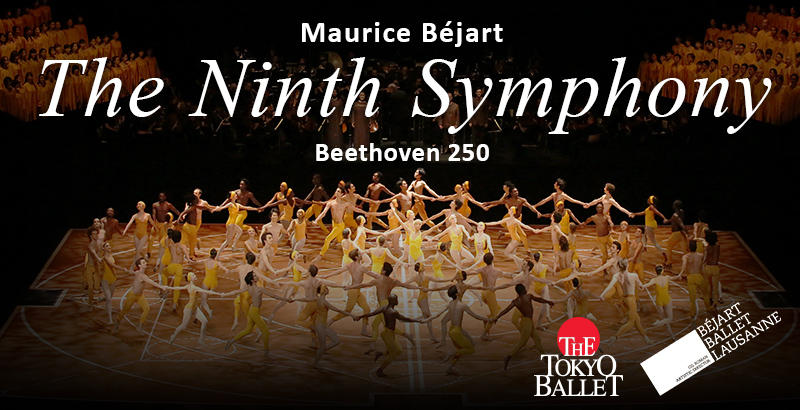