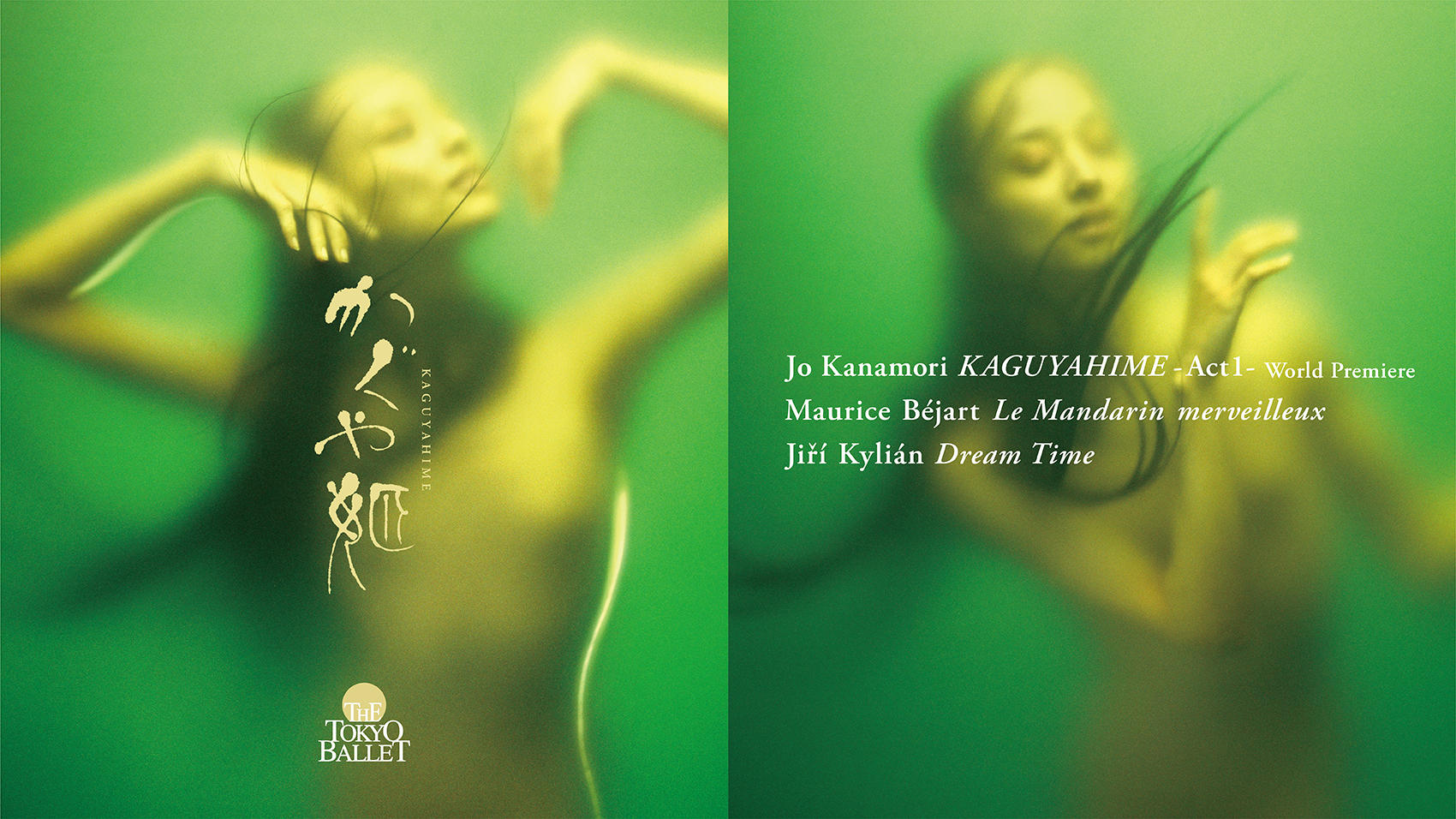 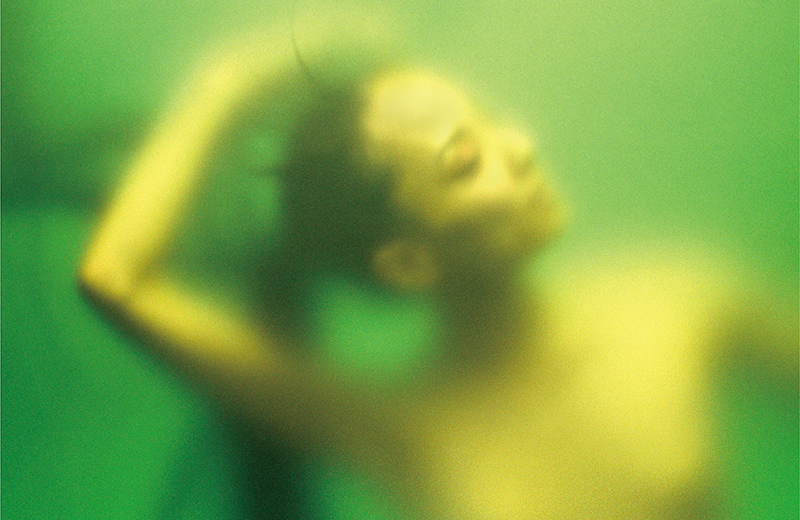 Since its foundation, The Tokyo Ballet has developed a wide range of repertoire from classical full-length ballets to masterpieces of contemporary choreographer, and has premiered several original works created by the world leading choreographers such as Maurice Béjart, John Neumeier and Jiří Kylián.

The Tokyo Ballet will present a tantalizing triple bill, in which Japanese leading choreographer Jo Kanamori joins the two choreographic giants, Maurice Béjart and Jiří Kylián, with his new work, KAGUYAHIME, to be created for the Company.

Jo Kanamori moved to Europe at the age of 17 and studied under Maurice Béjart at Rudra Béjart School Lausanne. In 1994, he made his debut as director and choreographer at the Netherlands Dans Theater where Jiří Kylián was the-then Artistic Director. After working with several dance companies in Europe, he returned to Japan and in 2004 established Noism, Japan's first residential dance company of a public art center, RYUTOPIA Niigata City Performing Arts Center.

Having close relationships with the two giants in common, it was only natural for The Tokyo Ballet and Jo Kanamori to be drawn each other to collaborate. Inspired by the oldest Japanese surviving piece of literature "The Tale of Bamboo Cutter", KAGUYAHIME will be a full-length ballet in three acts to be created over the next few years. This year, only the first act will be presented.

Jirí Kylián met Japanese composer Toru Takemitsu in 1982 for the first time on a remote island north of Australia, where they were both deeply moved by the experience at the Australian Aboriginal festival. After this mutual, profound experience, Kylián asked Takemitsu to compose a ballet for him, to which Kylián choreographed Dream Time. 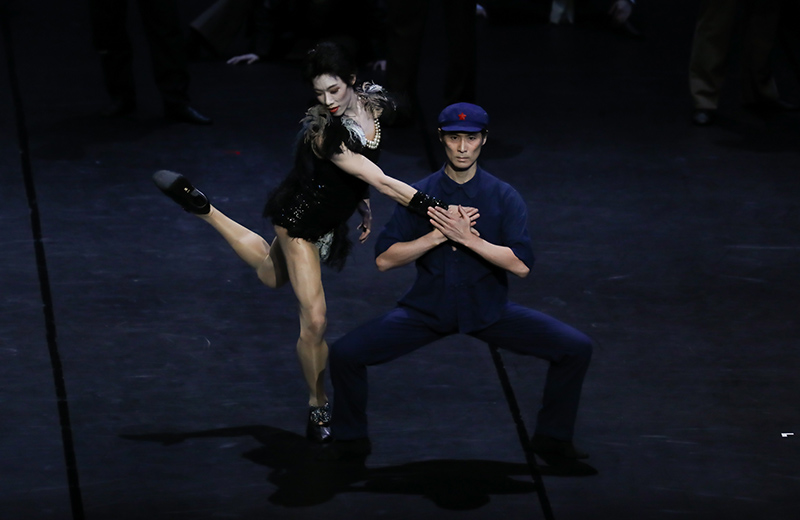 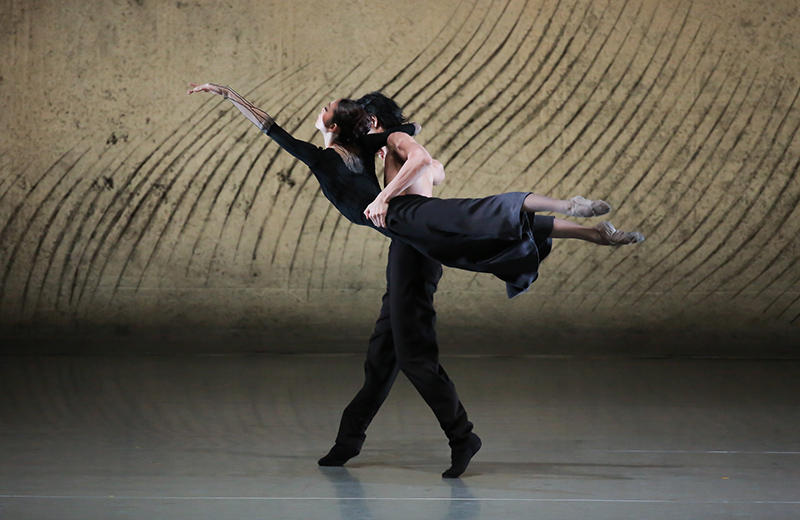 Running Time About 2 hours and 15 minutes including intermission(s).

Running Time About 1 hour and 30 minutes including an intermission.

*Recorded music will be used.
*Program and casting as of 22 June 2021 are subject to change.

For Performances at Tokyo Bunka Kaikan

●Please note that we are to present the performances with the utmost caution in line with national and regional guidelines for novel coronavirus infection prevention measures, and that the performance dates and details are subject to change depending on circumstances. We will be posting on our website a list of novel coronavirus precautions upon attending the performance. Audience members are kindly asked to read it before attending the performance.
●Children under 6 years old are not admitted to the auditorium.
●Program and casting as of 22 June 2021 are subject to change. Changes in the program and cast do not entitle holders to return or exchange tickets.

1. Parent and Child Tickets (Categories S, A & B) for Tokyo Bunka Kaikan performances

Parent and Child Tickets (for children between 6 and 18 years old, from elementary school students to senior high school students) will go on sale on Tuesday 3 August 2021 at 10:00 at NBS WEB Ticket and NBS Ticket Center (Phone 03-3791-8888). Up to two child tickets per one parent ticket can be purchased. Child tickets are half the adult price.

¥1,500 tickets (Tokyo Bunka Kaikan) and ¥1,000 tickets (RYUTOPIA) for those aged 6 to 25 years go on sale on Wednesday 7 October 2021, 20:00 at NBS WEB Ticket. You must bring identity documents with proof of age to pick up your tickets at the venue on the performance day.

3. Discount for two persons (Categories S, A & B) for Tokyo Bunka Kaikan performances 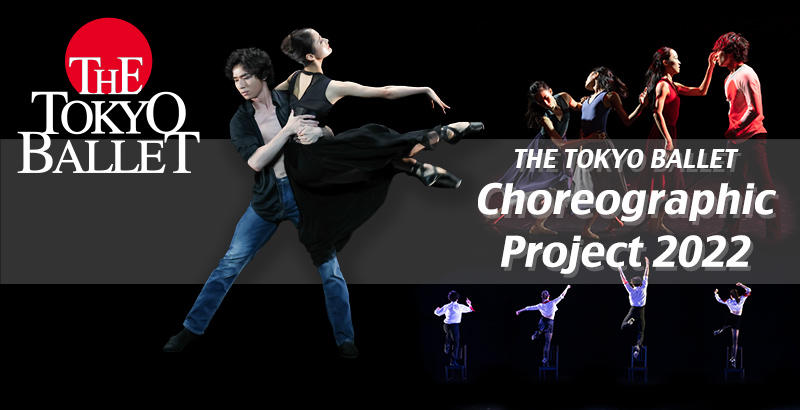 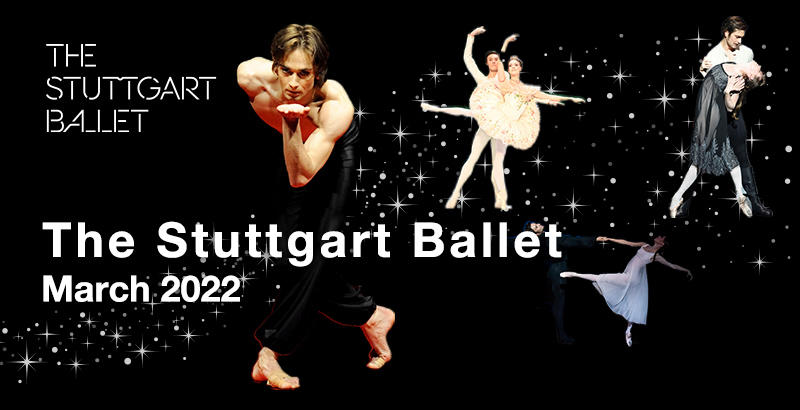 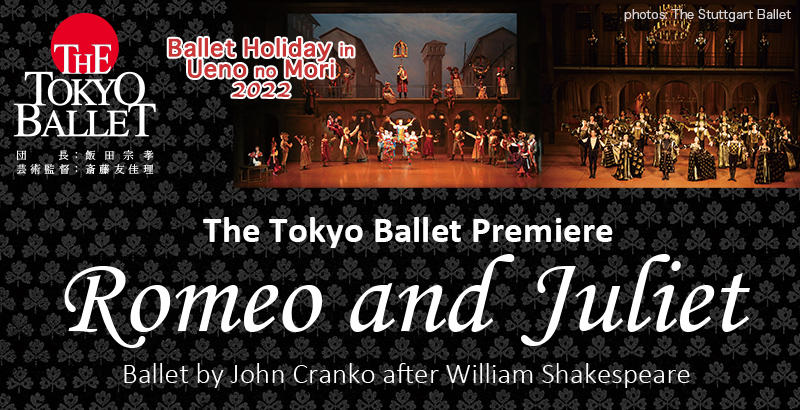