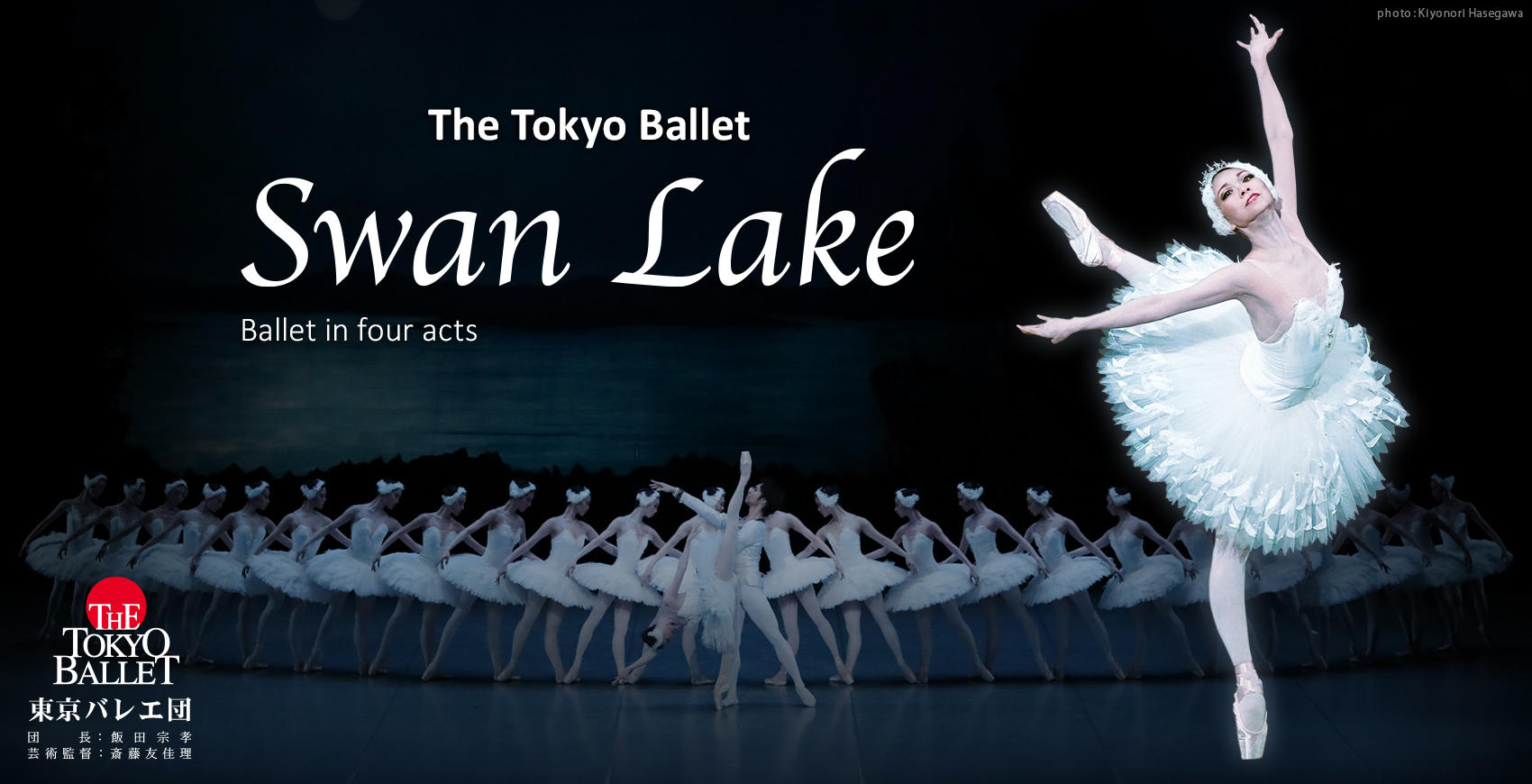 New sets to bring the Swan Lake project to perfection 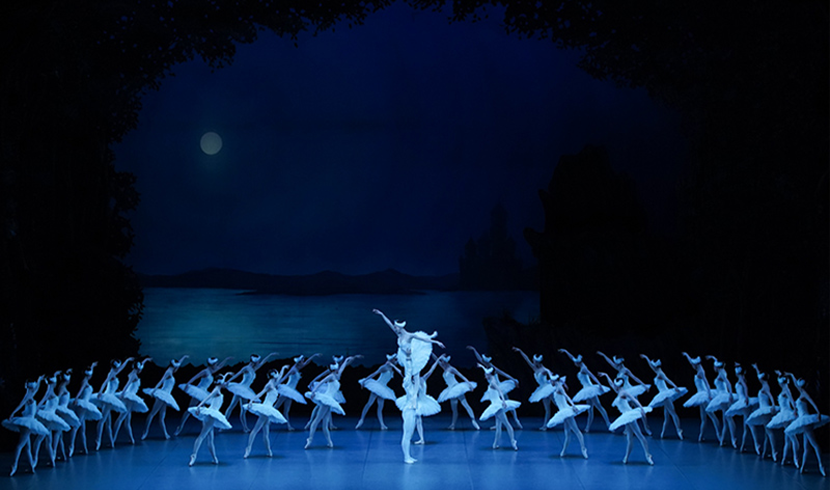 Swan Lake is synonymous with classical ballet. It is a timeless love story of Princess Odette transformed into a white swan during the day and Prince Siegfried who falls in love with her. The ballet is packed with dazzling highlights such as mystical Dances of Swans in the moonlight in Act II and dramatic grand pas de deux in Act III widely known as the 'Black Swan pas de deux' in which Odile, the daughter of an evil witch, seduces Prince Siegfried. A passionate sequence of national dances in Act III including Spanish dance, Neapolitan dance, Hungarian czardas and Polish dance is arguably a signature scene of this monumental, dramatic ballet.

The Tokyo Ballet premiered an important version by Vladimir Burmeister in 2016, which received an enormous acclaim. It was Yukari Saito's one of the first projects as Artistic Director. Natalia Burmeister, the daughter of the great choreographer who attended The Tokyo Ballet's premiere said "it brought me back the memories of its world premiere". Two years later, it was performed again with newly designed costumes. On this occasion, the sets will be renewed by the Russian designer Elena Kinkulskaya to bring The Tokyo Ballet's Swan Lake project to perfection. 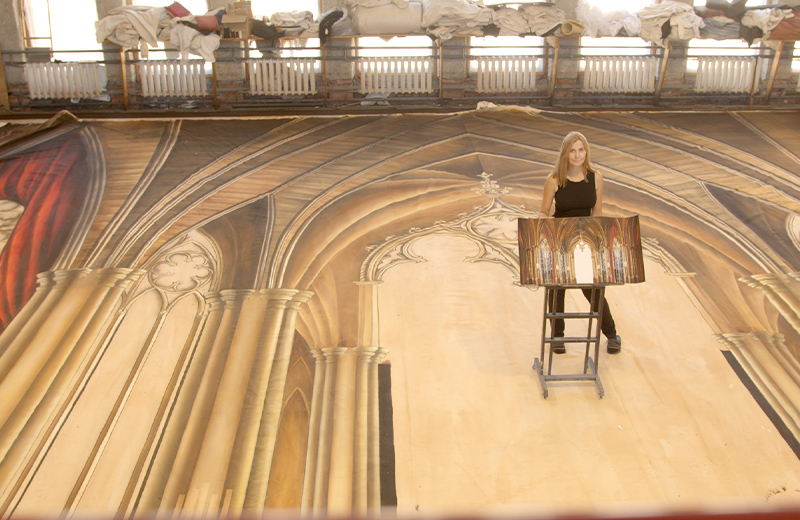 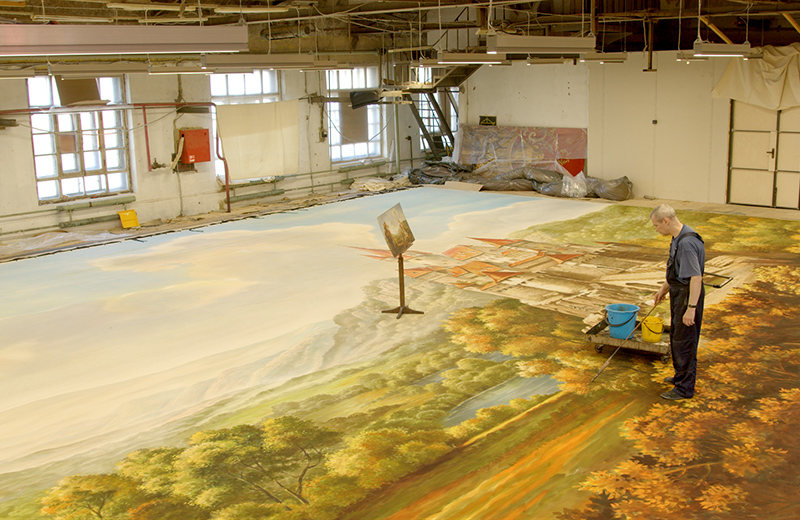 In addition, it will sadly be the Company's prima ballerina Mizuka Ueno's final performances as Odette/Odile with The Tokyo Ballet. Don't miss out! 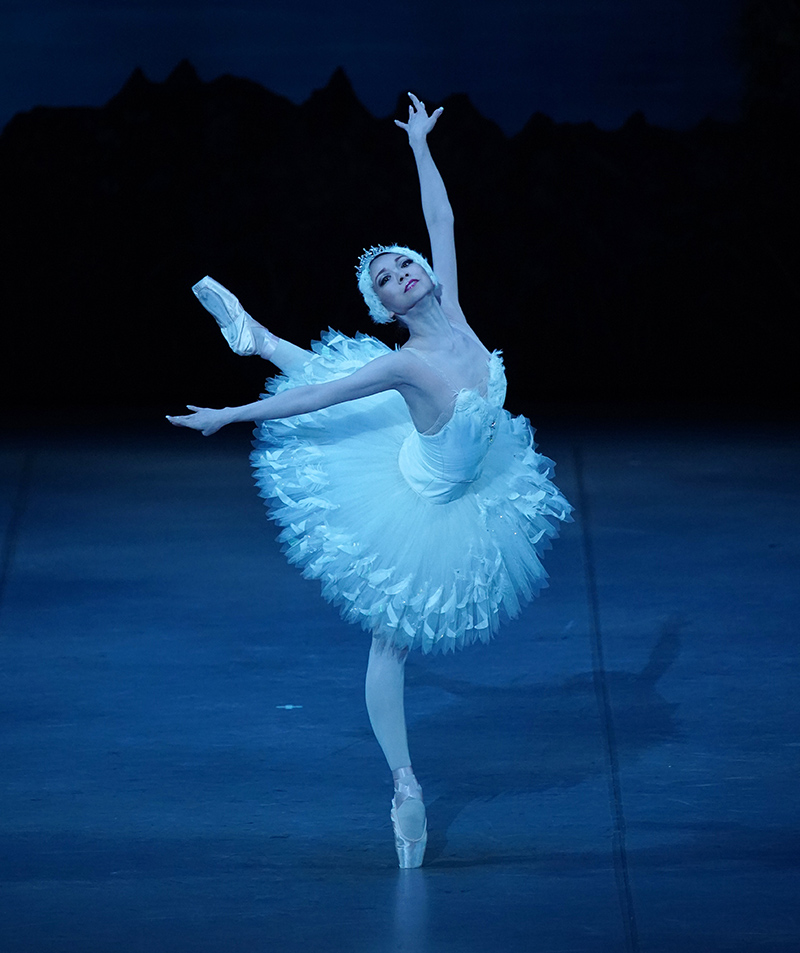 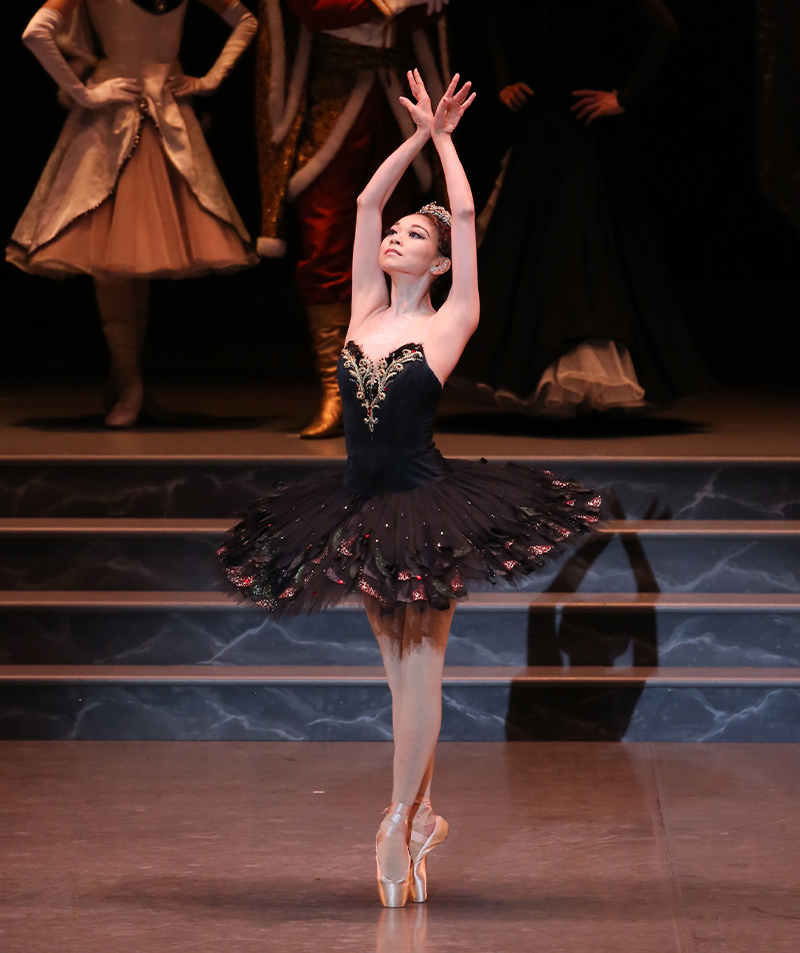 *Program and casting as of 6 October 2021 are subject to change.

●Please note that we are to present the performances with the utmost caution in line with national and regional guidelines for novel coronavirus infection prevention measures, and that the performance dates and details are subject to change depending on circumstances. We will be posting on our website a list of novel coronavirus precautions upon attending the performance. Audience members are kindly asked to read it before attending the performance.
●Children under 5 years old are not admitted to the auditorium.
●Program and casting as of 6 October 2021 are subject to change. Changes in the program and cast do not entitle holders to return or exchange tickets.

Parent and Child Tickets (for children between 5 and 18 years old) will go on sale on Tuesday 16 November 2021 at 10:00 at NBS WEB Ticket and NBS Ticket Center (Phone 03-3791-8888). Up to two child tickets per one parent ticket can be purchased. Child tickets are half the adult price.

¥1,500 tickets for those aged 5 to 25 years go on sale on Thursday 13 January 2022, 20:00 at NBS WEB Ticket. You must bring identity documents with proof of age to pick up your tickets at the venue on the performance day. 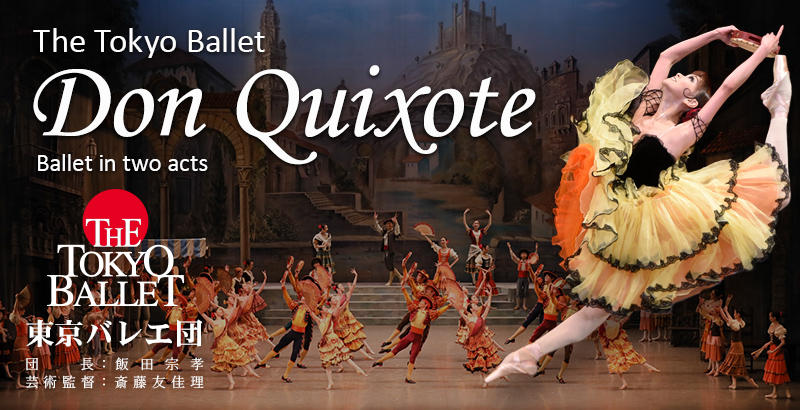