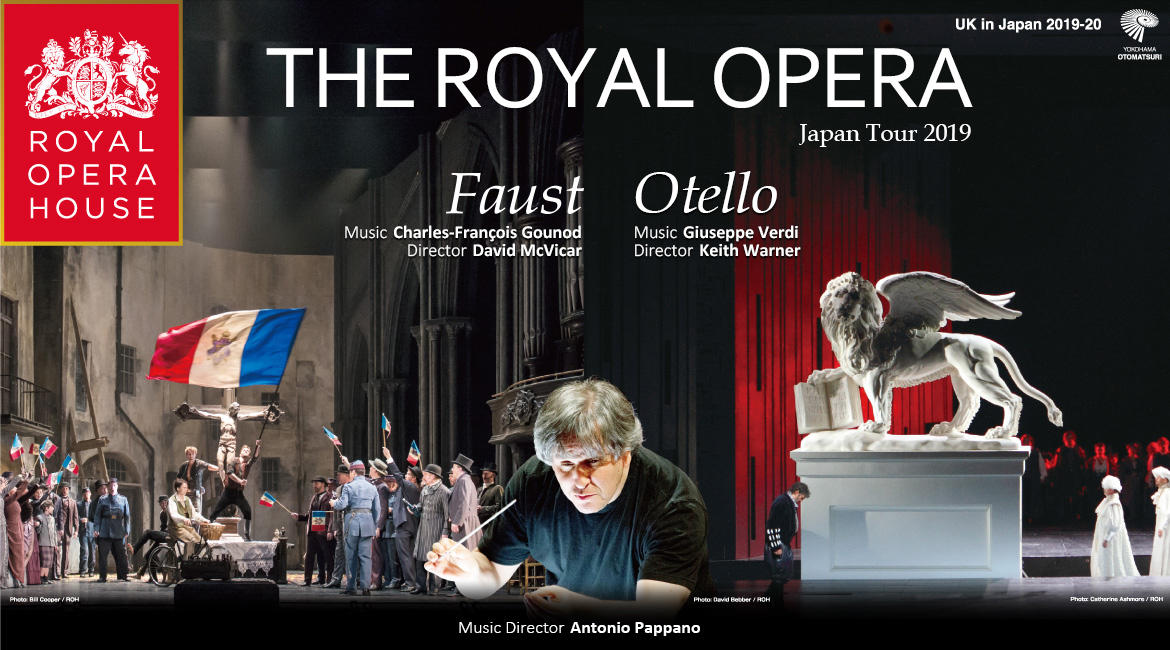 Running Time About 3 hrs 40 mins including an intermission. 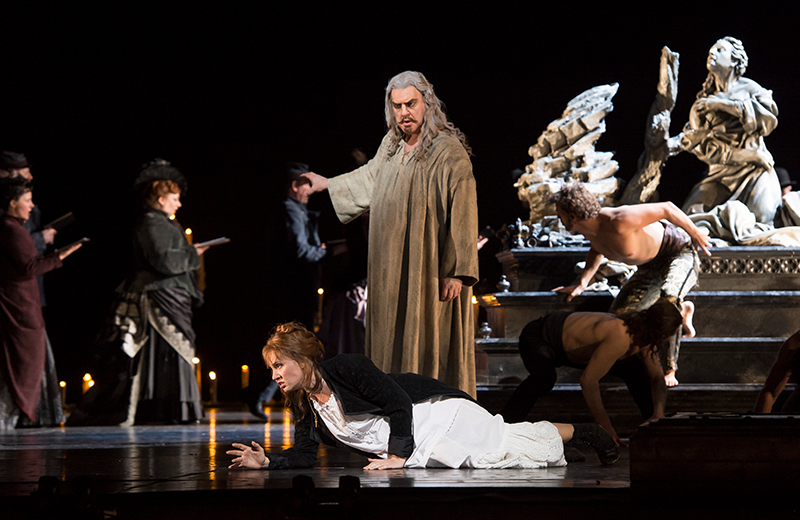 Disillusioned with life, the aged philosopher Faust calls upon Satan to help him. The devil Méphistophélès appears and strikes a bargain with the philosopher: he will give him youth and the love of the beautiful Marguerite, if Faust will hand over his soul. Faust agrees, and Méphistophélès arranges matters so that Marguerite loses interest in her suitor Siébel and becomes infatuated with Faust.

Faust initially seems to love Marguerite in return, but soon abandons her. Her brother Valentin returns from the war and is furious to find his sister pregnant. Will Faust repent his destructive actions, and can his soul, and Marguerite's, be saved?

Gounod's Faust (1859) was one of the world's most popular operas from the 1860s to World War II, and remains a core repertory work. The story, adapted by Gounod's librettists Jules Barbier and Michel Carré from Carré's play Faust et Marguerite, is based on Part I of Goethe's epic poem Faust, which was a major inspiration for many composers during the 19th century and beyond. Gounod added a ballet to Act V when Faust received its first Paris Opéra staging in 1869.

David McVicar's wonderfully theatrical production draws insightful parallels between Faust and Gounod, a composer torn between piety and worldly and romantic success. Sets and costumes by Charles Edwards and Brigitte Reiffenstuel pay tribute to the art and architecture of 1870s Paris, and include a colourful Cabaret d'Enfer, a run-down tenement block and re-creations of a box from the Paris Opéra and the organ loft of Notre-Dame. The variety of settings mirrors the variety in Gounod's score, highlights of which include Méphistophélès's demonic aria 'Le veau d'or', Marguerite's dazzling coloratura Jewel Song, the Act IV Soldiers' Chorus and Act V's impassioned trio as Marguerite struggles to achieve salvation. 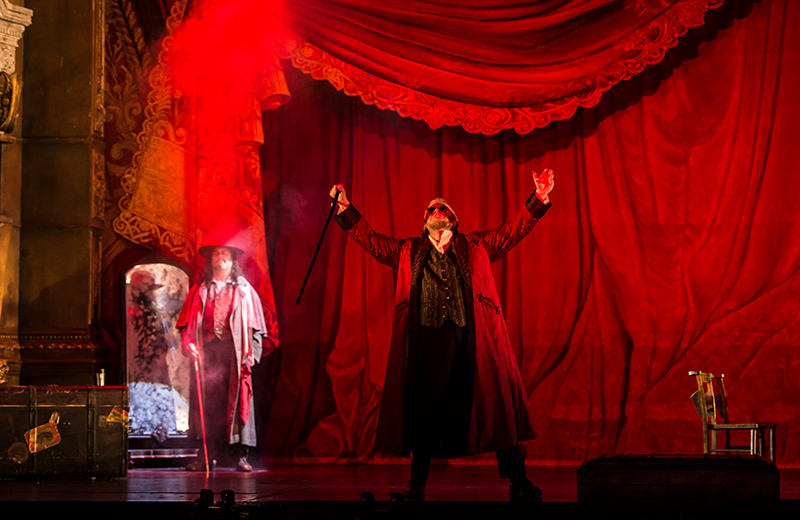 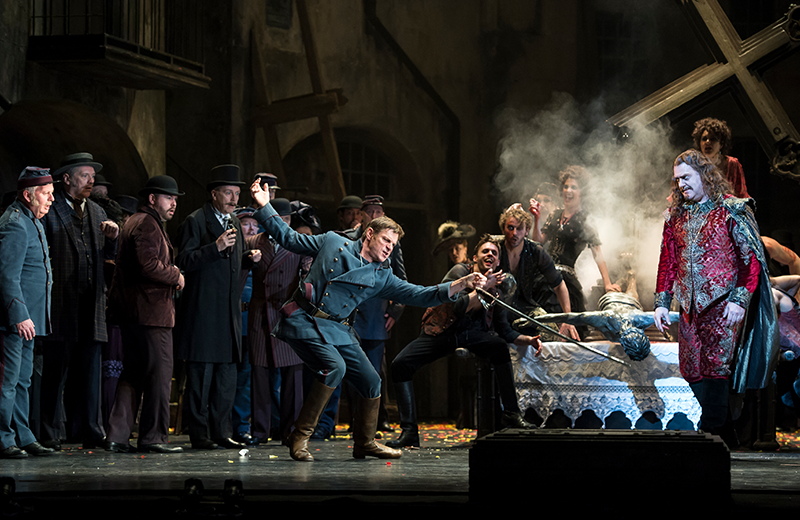 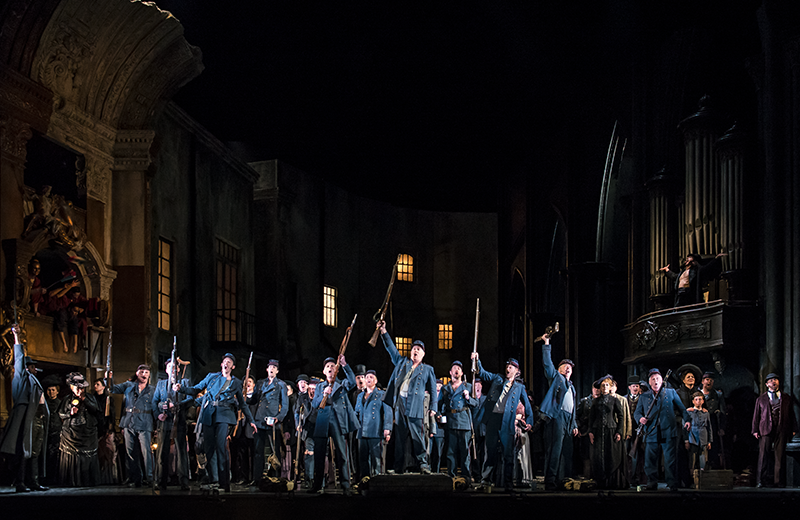 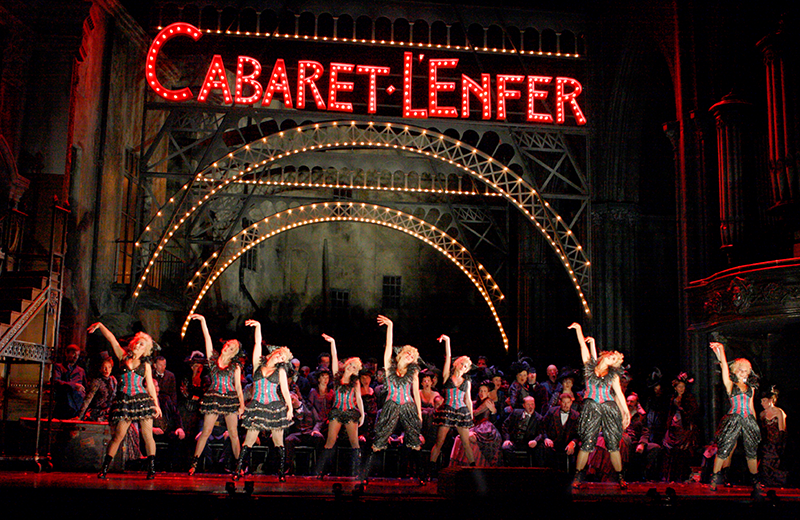 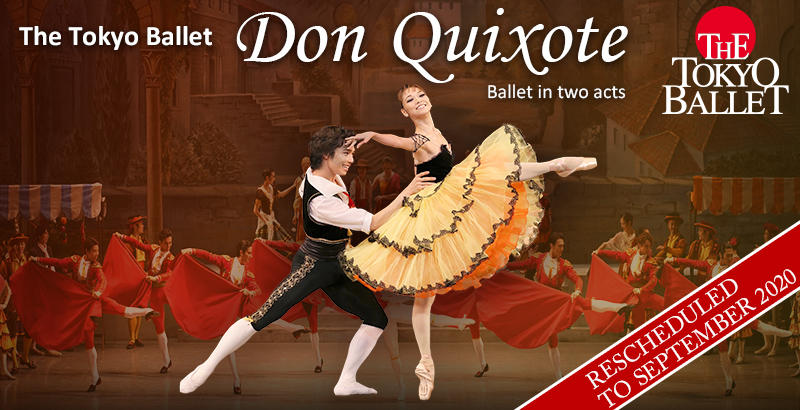 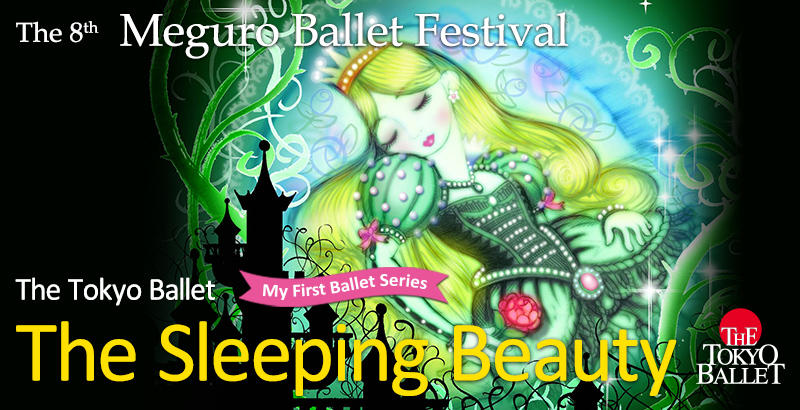 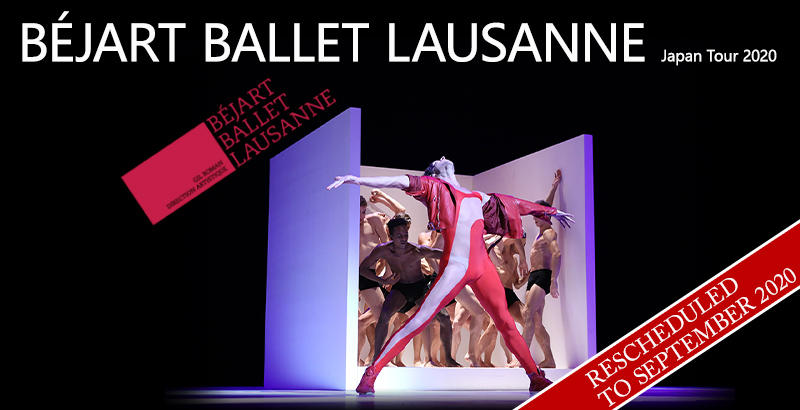 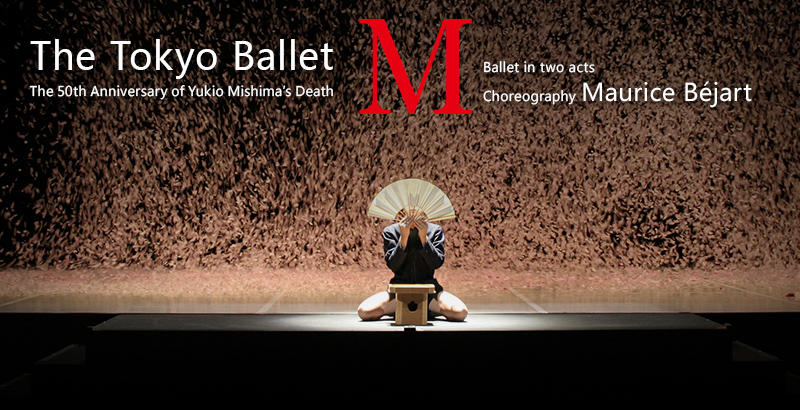 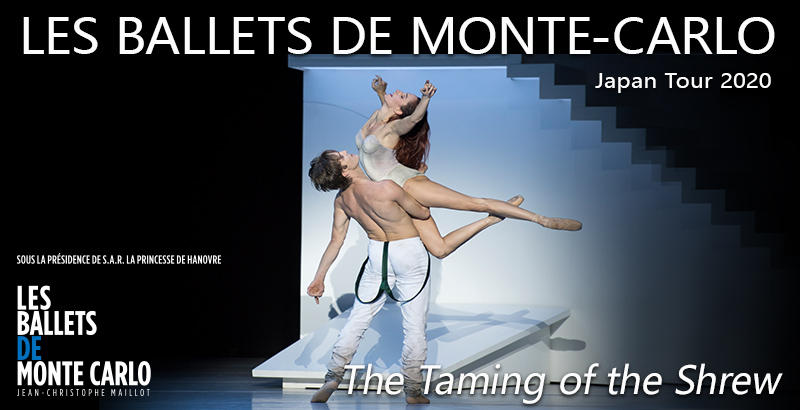