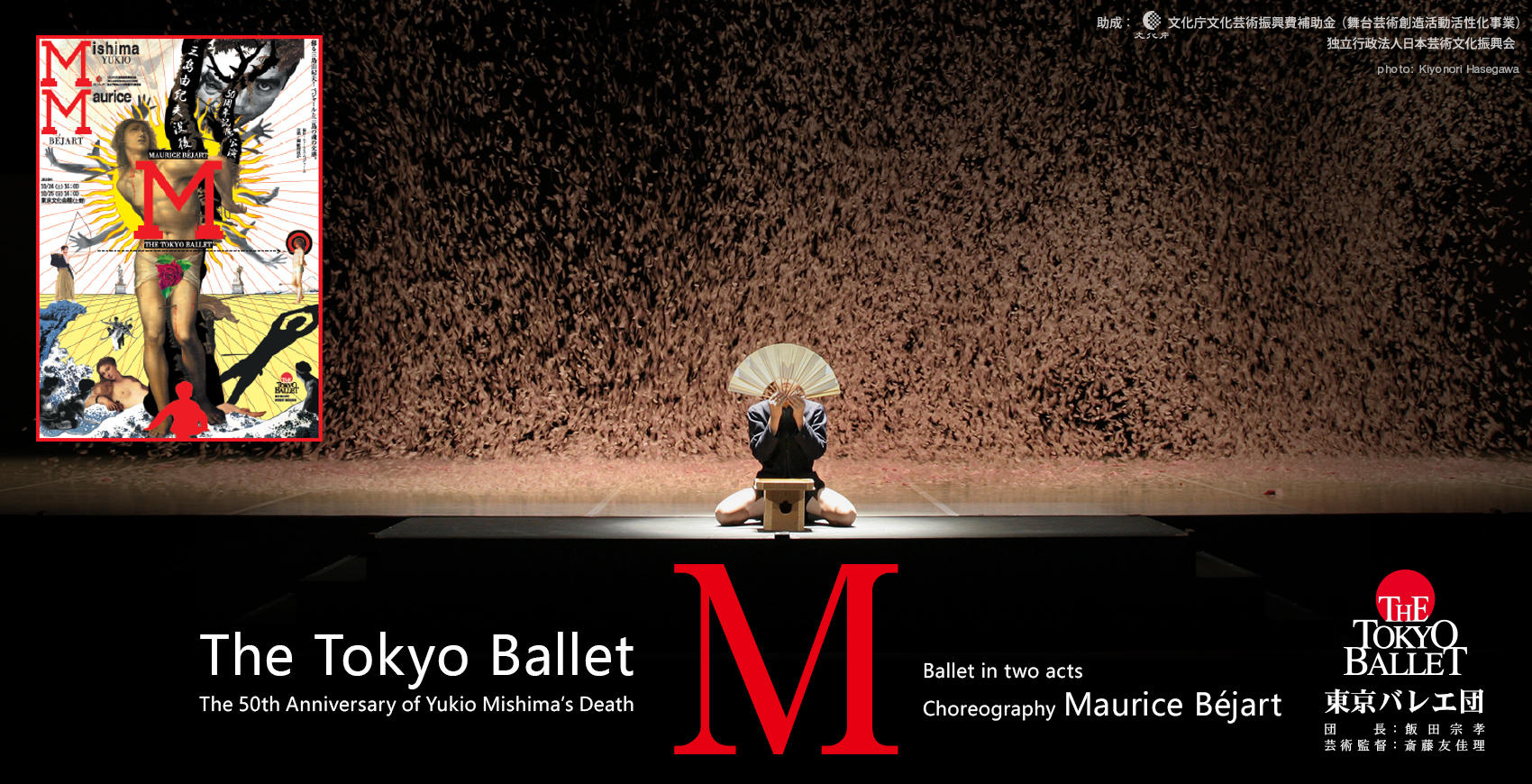 Overwhelming imagery of Yukio Mishima created by Maurice Béjart, expressed by The Tokyo Ballet for the first time in 10 years 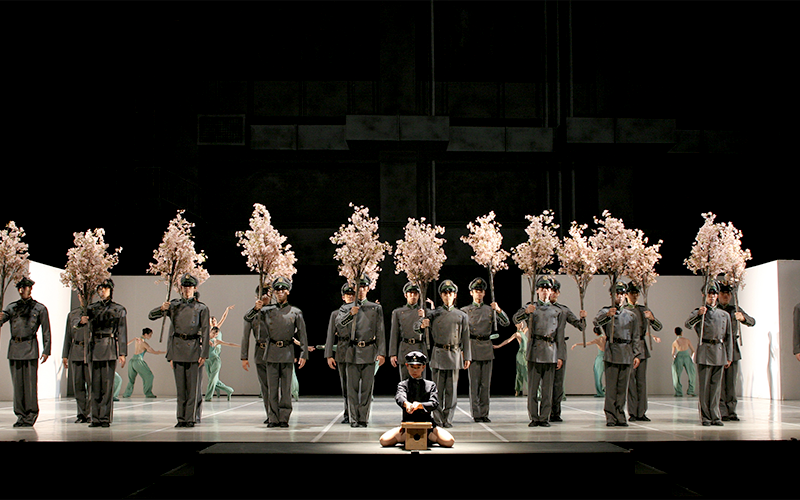 2020 marks the 50th anniversary of the ritual suicide of Japan's most famous postwar novelist, Yukio Mishima. When Maurice Béjart set about choreographing a new ballet for The Tokyo Ballet in 1993, he chose Mishima as a motif.

However, he did not create a biography nor use ballet to illustrate Mishima's work of literature whose importance was not yet fully recognized at that time. It was Béjart's bold experimentation to "simply suggest, and above all, love ーwithout ever judging".

The ballet opens with the sea, an important symbol in Mishima's works. From the sea roars, appear a schoolboy, Mishima, and four other selves who develop imagery of the themes of Mishima's masterpieces including Kyoko's House, Forbidden Colors, Rokumeikan, The Sailor Who Fell from Grace with the Sea, The Temple of the Golden Pavilion and his lifetime aesthetic motif, Saint Sebastian.

The Tokyo Ballet has performed M not only in Japan but also internationally at prestigious theaters including the Palais Garnier, Teatro alla Scala, Deutsche Oper Berlin and Hamburgische Staatsoper where it received huge critical and public acclaim. In commemoration of the 50th death anniversary of Yukio Mishima, The Tokyo Ballet will perform the ballet in October 2020 for the first time in 10 years. 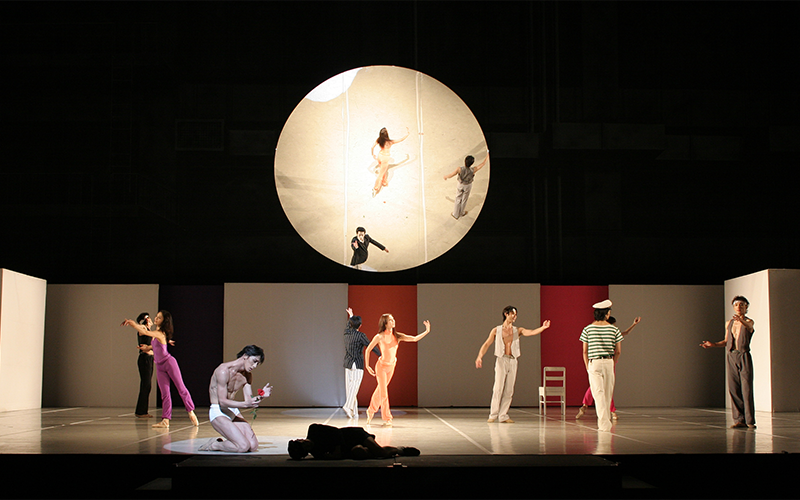 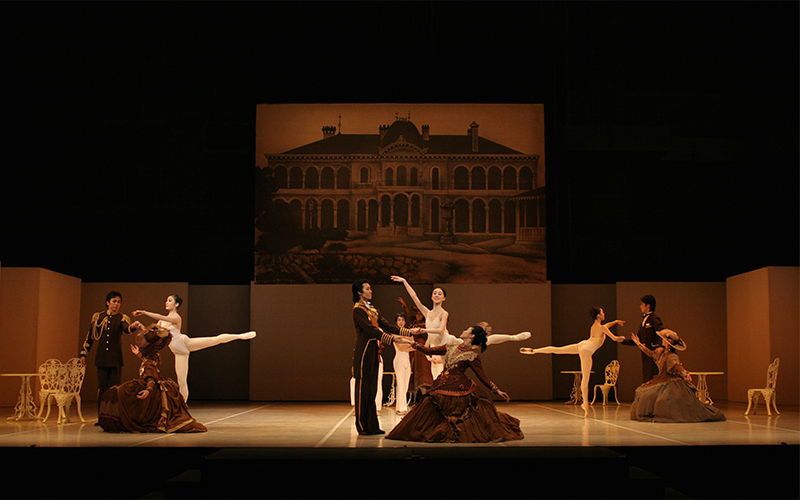 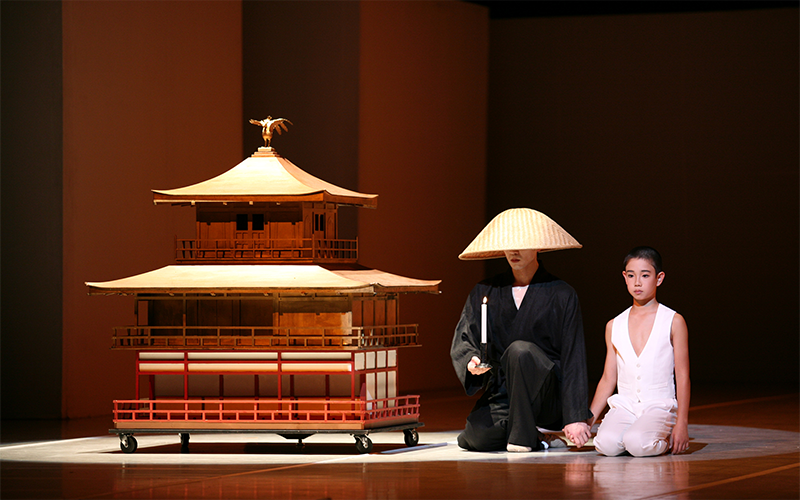 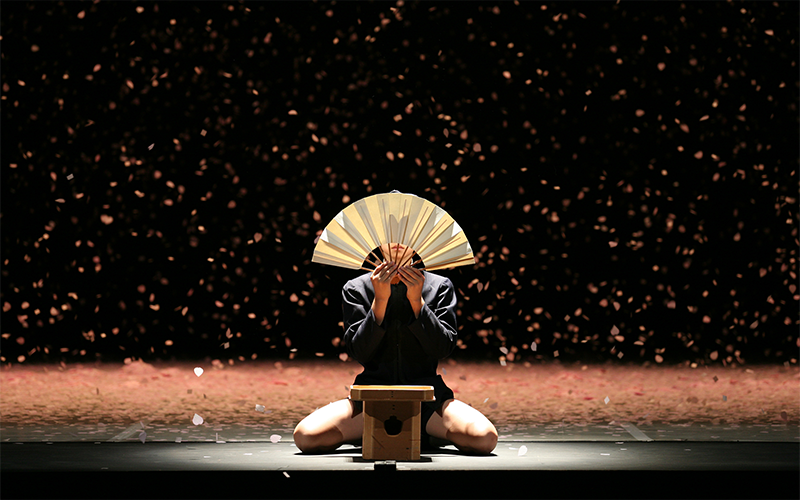 Maurice Béjart was born in Marseille on January 1, 1927, the son of the philosopher Gaston Berger. He began his career in Vichy in 1946. In 1959, he choreographed the widely successful Le Sacre du printemps for the Théâtre Royal de La Monnaie in Brussels, and in the following year founded the Ballet du XXe Siècle. In 1987, he moved his operation to Lausanne where he changed its name to Béjart Ballet Lausanne. Having profound understanding on cultures of the world at all times, he created ballets for contemporary people. The relationship with The Tokyo Ballet was exceptional. He choreographed three ballets for the Company; The Kabuki (1986), Bugaku (1989) and M (1993).

Tadanori Yokoo designed the poster for The Tokyo Ballet's performances of M in 2000, with which he won the ADC Award.

*Running Time About 1 hour and 40 minutes without intermission.
*Recorded music will be used.

●Please note that we are to present the performances with the utmost caution in line with national and regional guidelines for novel coronavirus infection prevention measures, and that the performance dates and details are subject to change depending on circumstances. We will be posting on our website a list of novel coronavirus precautions upon attending the performance. Audience members are kindly asked to read it before attending the performance.
●Children under 6 years old are not admitted to the auditorium.
●Program and casting as of 20 April 2020 are subject to change. Changes in the program and cast do not entitle holders to return or exchange tickets.

To purchase presale tickets or youth tickets, you will need to register for a free membership of Japan Performing Arts Foundation (NBS) from here. (We regret that the form is only in Japanese.)

¥1,000 tickets for those aged 6 to 25 years go on sale from Thursday 17 September 2020 at 20:00 at NBS WEB Ticket. You must bring identity documents with proof of age to pick up your tickets at the venue on the performance day. 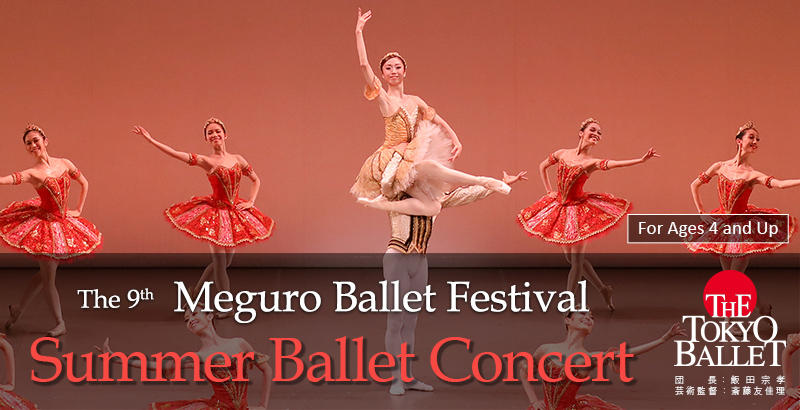 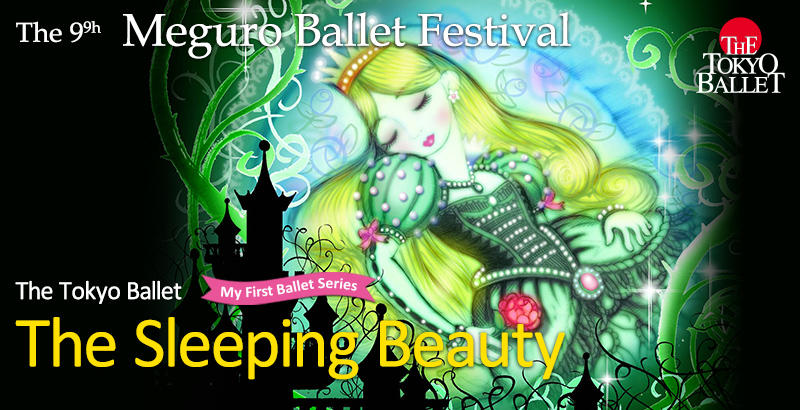 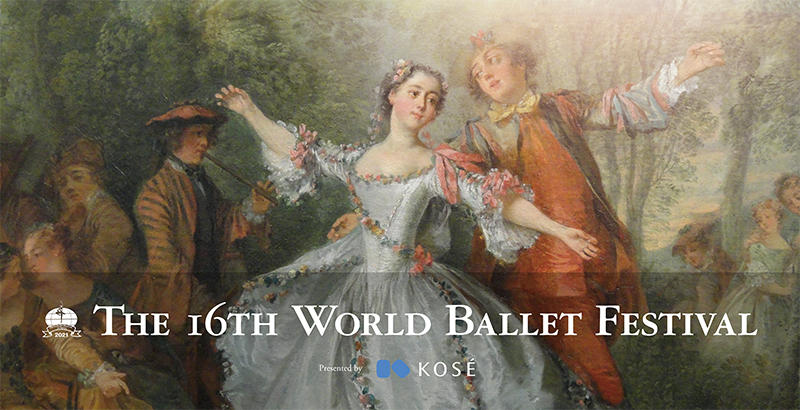 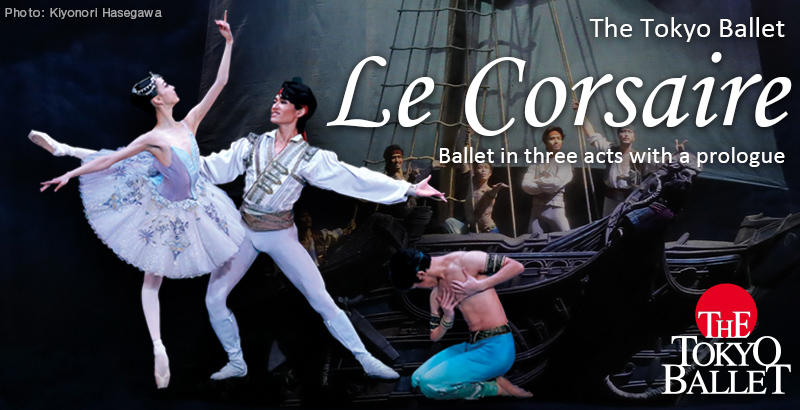 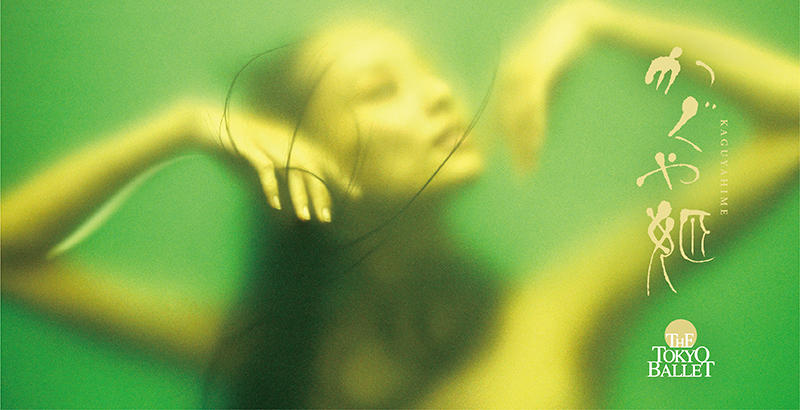