Nobles, fairies, and amusing mechanicals...
The dreamlike, festive ballet that expresses the Three Worlds created by the magic of the Bard's words in three dance styles and with three genres of music A Midsummer Night's Dream, staged by John Neumeier when he was just 35, is a dazzlingly festive ballet that gives form to the worlds of Shakespeare's famous comedy through a young choreographer's exuberant creativity and raw emotion.

The likes of Ashton and Balanchine had already produced great pieces within the ballet world based on the same play. What is notable about Neumeier's version is that the choreographer devised a way of more faithfully expressing the view of the world that Shakespeare painted with his words.

The inhabitants of the three worlds--the down-to-earth people, the comical Mechanicals, and the mystical fairies--each express themselves through entirely different music and dancing. The betrothed Athenian nobles Theseus and Hippolyta, as well as the two other couples, perform a stately classical dance to Mendelssohn's bright score. Bottom and the other merry Mechanicals, attempting to stage a play at Theseus and Hippolyta's wedding, play primitive barrel organs and perform comical sketches. Finally, the forest-dwelling fairy king and queen, as well as their servants, dance, with a great deal of jumping and dynamic lifting, to Ligeti's mysterious electronic tones.

In the climactic wedding scene, following the courtiers' dance and the Mechanicals' farce, the occasion concludes with a bright pas de deux by Theseus and Hippolyta, appearing entirely as the grand finale of a classical ballet. However, the subsequent epilogue, featuring Oberon and Titania, vividly illustrates that this bright reality is underpinned by the power of "The Dream." This masterpiece weaves Shakespeare's worlds into a single dreamlike tapestry of different styles of performance in a spectacular work of ballet. It is not to be missed!

It is the eve of the wedding of the Duke of Athens, Theseus, and his bride, Hippolyta. Helena and her former fiancÃ©, Demetrius--who is now in love with Hermia--as well as Hermia herself and her lover, Lysander, are in a tangled web of love. The Mechanicals offer up the script of the play they will perform at the wedding banquet. Hippolyta falls asleep while doubting the true affections of Theseus's heart.

Meanwhile, in the forest, the fairy king Oberon and his queen Titania are quarreling. Oberon gives a magical flower to Puck, intending for it to be used to punish Titania. In the same woods, Hermia and Lysander are trysting when Demetrius and Helena appear, following their tracks. Through Puck's misapprehension, the magic flower throws the relationships among the four youths into further disarray, and Puck's mischief leads him to change the Mechanical Bottom's head into that of a donkey. Awakened from her sleep, an enchanted Titania falls for the donkey-headed Bottom. Oberon rebukes Puck and has him settle the relationships among the four youths, and all confusion is lifted with the dawn. Hippolyta and Theseus fall deeper in love, and the two young couples gain permission to wed, leading to celebrations. 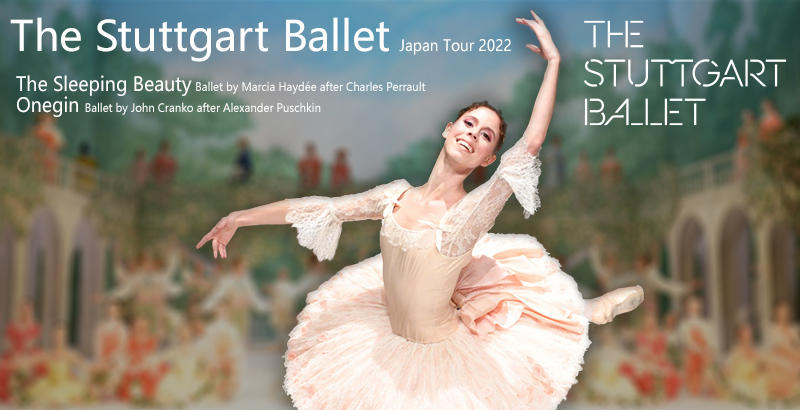